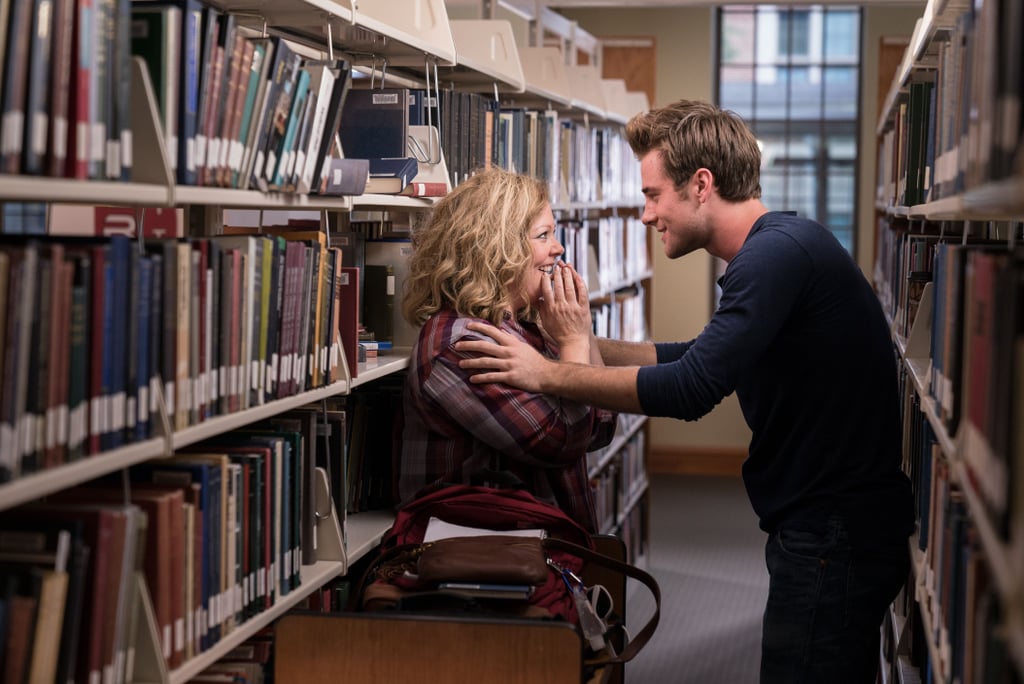 You'll Want Melissa McCarthy's Toy Boy in Her New Movie All For Yourself ... and We Don't Blame You

If you need a good laugh, go see Melissa McCarthy's new flick Life of the Party when it's to May 10, and if you need some serious eye candy, it's a good recommendation too.

The actress plays a mom who totally lives for her family when she's shocked to learn her husband has fallen in love with another woman and wants a divorce, she doesn't know what to do with herself. In order to reclaim her life, she goes back to college to finish that degree she gave up to be with her husband, but there's a catch, it's the same university her daughter just joined.

Along the way she meets an absolute cutey in the form of Jack – the perfect example that college boys can be sweet and the ultimate gents, too. Played by Luke Benward, we guarantee you'll want to know more about him after watching the film, so here goes.