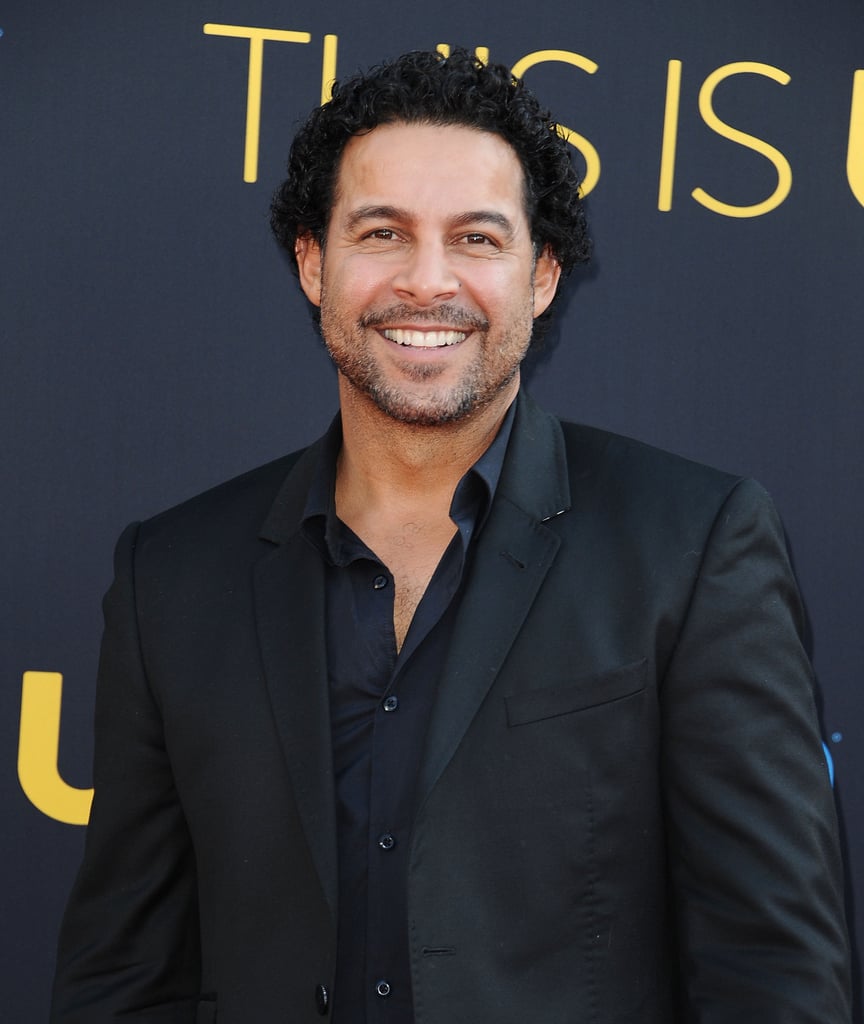 While you were busy fawning over Jack Pearson (played by the insanely sexy Milo Ventimiglia) on This Is Us, you didn't even notice that Miguel (played by Jon Huertas) is a hottie himself. The 41-year-old Puerto Rican actor looks much different (see: sexier) outside of the prosthetics he wears on the show.

Fans of Jon's previous work might recognize his handsome face from shows like Moesha and Sabrina the Teenage Witch. Others may have seen him in the HBO miniseries Generation Kill or ABC's comedy-drama Castle. Either way, it's time we celebrate Jon's gorgeous features which we're so blessed to have on our TV screens each week. Without further ado, here are 13 photos of Miguel Jon that will make you say, "Jack who?"