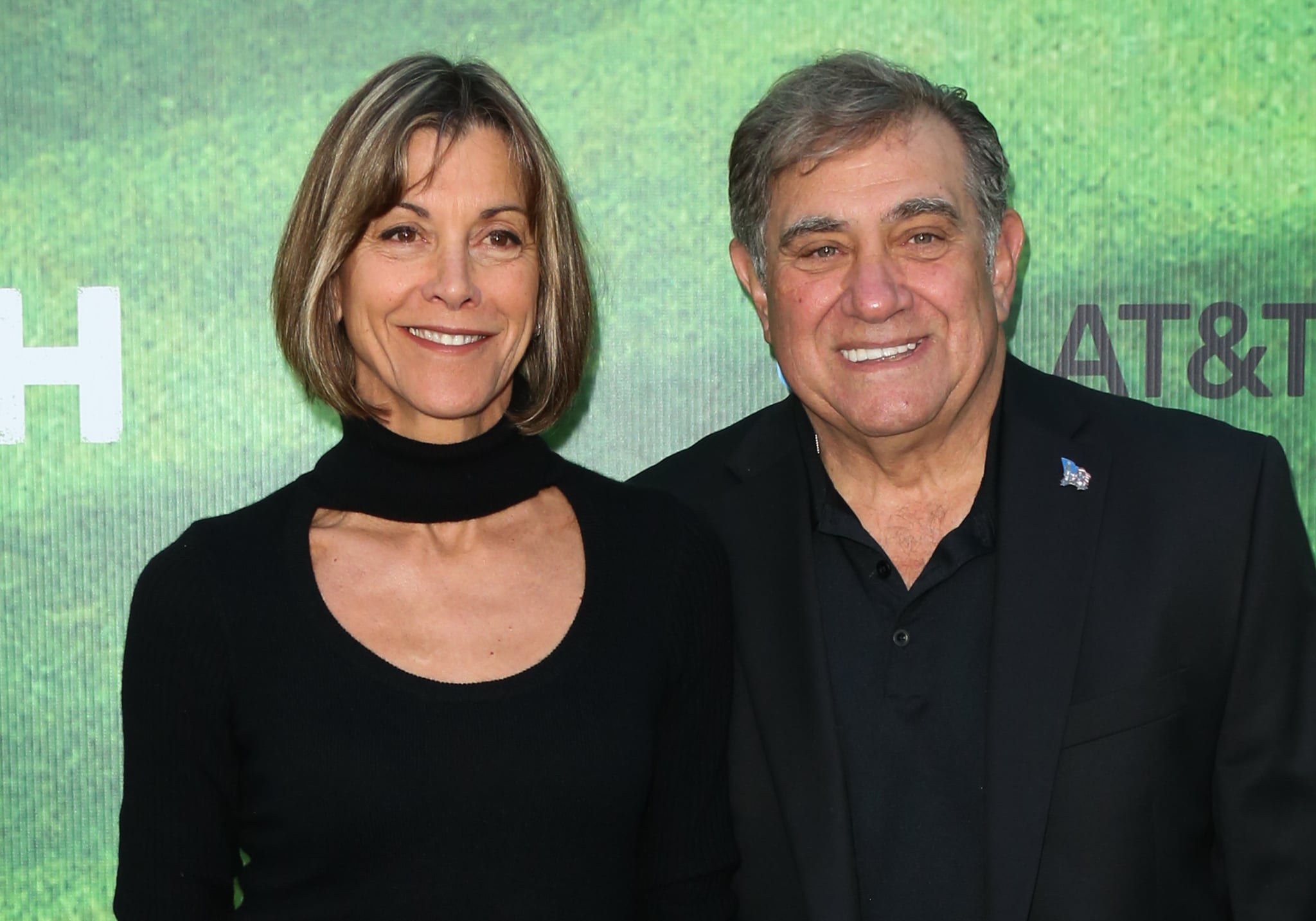 The second season of This Is Us brought many new revelations to light; we finally found out how Jack Pearson dies, we witnessed Kevin's heartbreaking struggle with addiction and guilt, and we realized that Toby actually has a last name. In the big finale — which we're promised will be an emotional rollercoaster — we also get to meet Toby's parents ahead of his wedding to Kate (which, by the way, may or may not even happen).

During a panel for the hit NBC series at SXSW on Tuesday, creator Dan Fogelman revealed that Toby (Chris Sullivan)'s parents are played by veteran actors Dan Lauria (probably best known for The Wonder Years and Pitch) and Wendie Malick (Just Shoot Me, Hot in Cleveland, and also Pitch). Chrissy Metz told Entertainment Weekly that Toby's parents are "everything and nothing you'd expect." Honestly, we just want to know if they're the ones responsible for Toby's flashy sense of style.