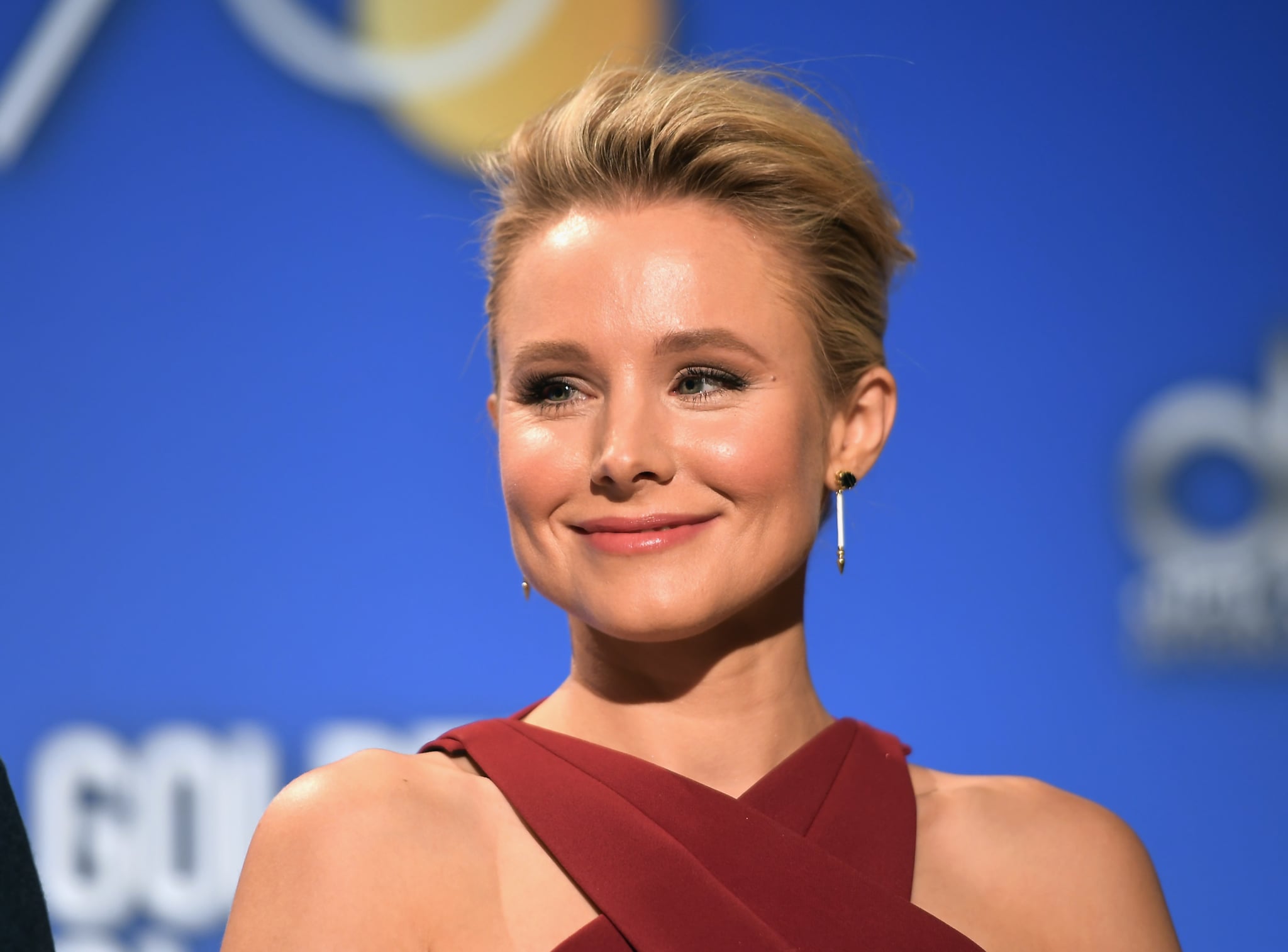 This year's Screen Actors Guild Awards will make history with their line-up of A-list presenters this year, for one very exciting reason.

Bucking award show tradition, the 24th annual event will feature only female presenters, The Hollywood Reporter confirmed on Wednesday. Not only is Kristen Bell the SAG Awards' first-ever host, but she's also just one of many female celebrities we'll see take the stage during the Jan. 21 ceremony. The list of presenters has not yet been released.

The decision is a deliberate one in response to the slew of sexual harassment and misconduct allegations that rocked Hollywood and other industries this year, leading to the downfall of powerhouse figures like Harvey Weinstein, Kevin Spacey, Louis C.K., and Matt Lauer, among others. Kathy Connell, an executive producer of the SAG Awards, explained the reasoning behind the bold choice to THR, saying, "Beginning with the Women's March in January, it's been the year of the woman. This is a unifying salute to women who have been very brace and speaking up."

The SAG Awards team wants use the televised ceremony to celebrate a list of inspiring women, and of course, the men who will take the stage to accept their awards for their performances.

"We don't want to slight the men who have given great performances this year," Connell continued. "Knowing our membership, I'm sure our men will embrace the opportunity to honor women." Get ready for the exciting award show by catching up on this year's SAG Award nominations.