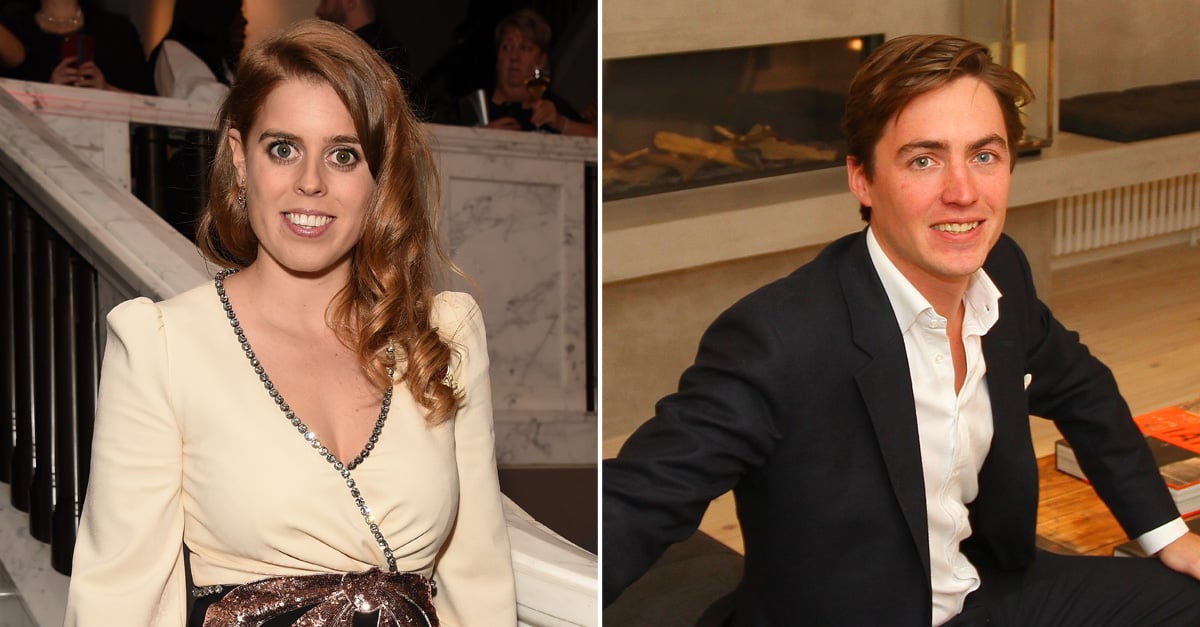 Princess Beatrice reportedly has a new man in her life. One month after attending sister Princess Eugenie's wedding to Jack Brooksbank, it seems as though the 30-year-old is off the market. The new guy is 34-year-old multi-millionaire property developer Edoardo Mapelli Mozzi, and they've reportedly been involved with each other romantically for two months now. According to People, Beatrice and Edoardo have known each other for years, but just recently began dating.

Beatrice took a break from dating after splitting from her longtime boyfriend Dave Clark in 2016. The two dated for 10 years, but needed space and decided to call it quits in a breakup that was "amicable and mutual," according to People.

We can't wait to see Beatrice and Edoardo's romance blossom further. Hopefully we'll get to see them together during a few special outings. Or, hey, another royal wedding might be around the corner. OK, OK, maybe we're moving a little too quickly here, but Beatrice looked stunning at her sister's wedding, so we can't wait to see her walk down the aisle one day.