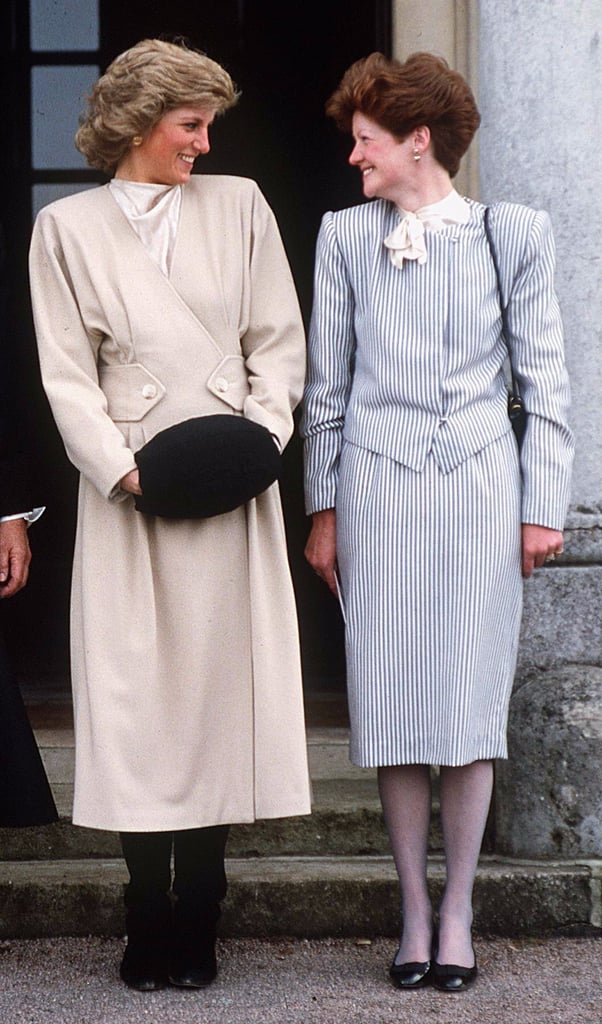 When Diana, Princess of Wales, died 20 years ago, it was not only her ex-husband Prince Charles who accompanied her body back from Paris, but also her sisters, Lady Sarah McCorquodale and Baroness Jane Fellowes. And at her funeral, her brother Charles, Earl Spencer, walked behind the gun carriage carrying her body before delivering the eulogy.

They were key roles for Diana's grieving siblings, and since that time, they have all worked to keep their much-loved sister's memory alive, whether that's been by nurturing their relationship with nephews Prince William and Prince Harry, presiding over the late princess's charity, or recalling fond memories of her. But who are they as individuals, and what are they doing now? We take a look . . .