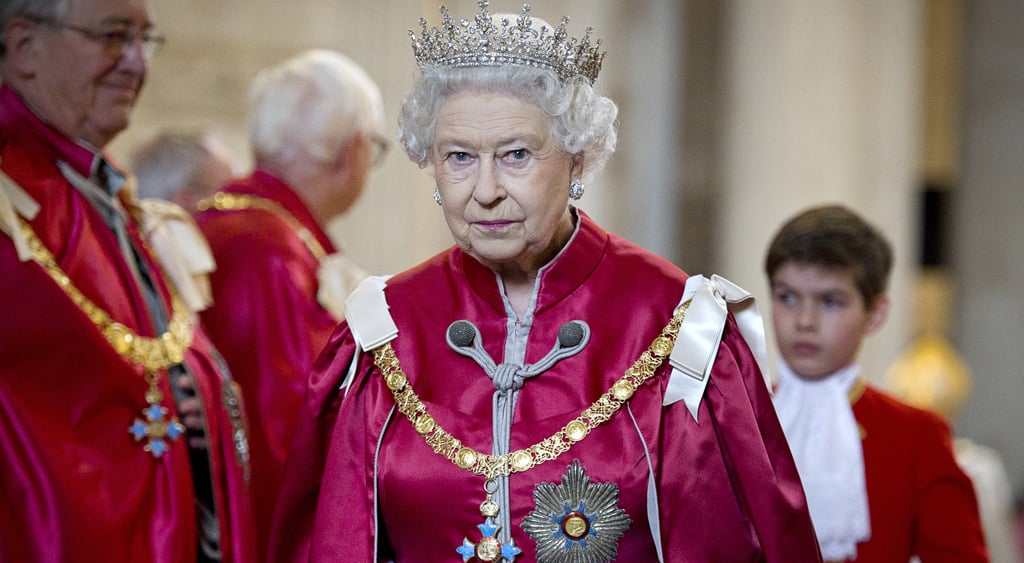 Queen Elizabeth II is the United Kingdom's longest-reigning British monarch, but we can't help but wonder, who will take on the crown after her? If her royal highness were to abdicate (give up the royal throne), retire, or pass away, her eldest son Prince Charles would become king — making him the oldest heir to accede to the British throne. Of course, he also has the option to immediately pass the crown on to his oldest son Prince William, who is second in line to the throne, followed by William's two children, Prince George and Princess Charlotte.

Even though Elizabeth II recently celebrated her 90th birthday, it appears she isn't ready to give up her royal title quite yet. Sarah Bradford, the author of Queen Elizabeth II: Her Life in Our Times, revealed that she's never even contemplated abdication, adding, "the Queen simply feels she must do her duty."