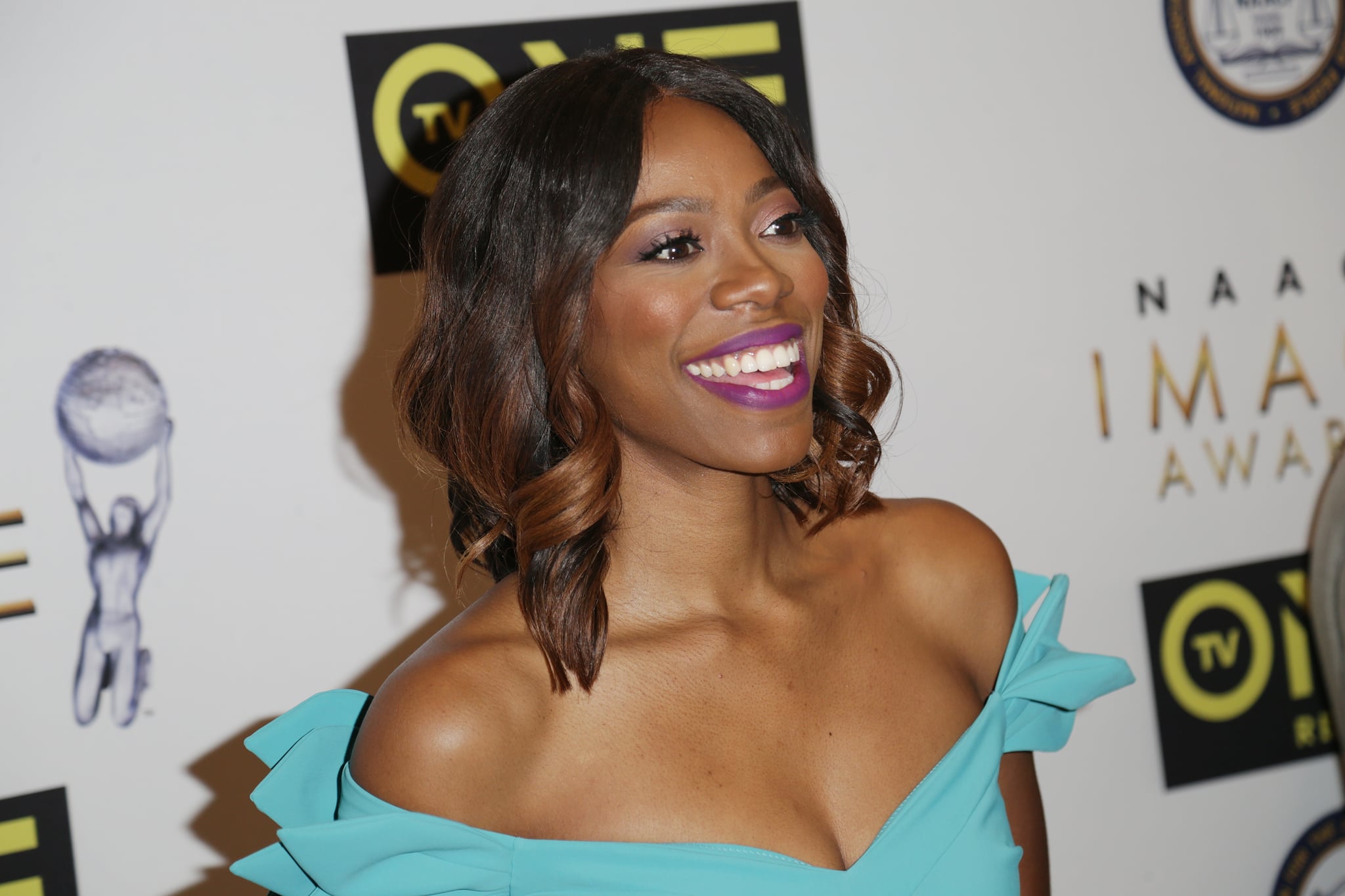 Yvonne Orji immediately captured our attention with her role as Molly in the HBO comedy series Insecure, and it's time we give her a proper introduction. The actress plays Issa Rae's best friend, and the bond their characters share is one of the most honest portrayals of friendship on television. They cheer each other on in their careers, judge each other for making bad decisions with men, and always hug it out after delivering some cold truths. But behind Molly's promiscuous, career-driven character is Yvonne, who's pretty different from her onscreen counterpart. In addition to Insecure, Yvonne recently appeared on season three of Jane the Virgin, and she has a lot more to look forward to. Get to know the actress better below before she takes over both the big and small screens soon.