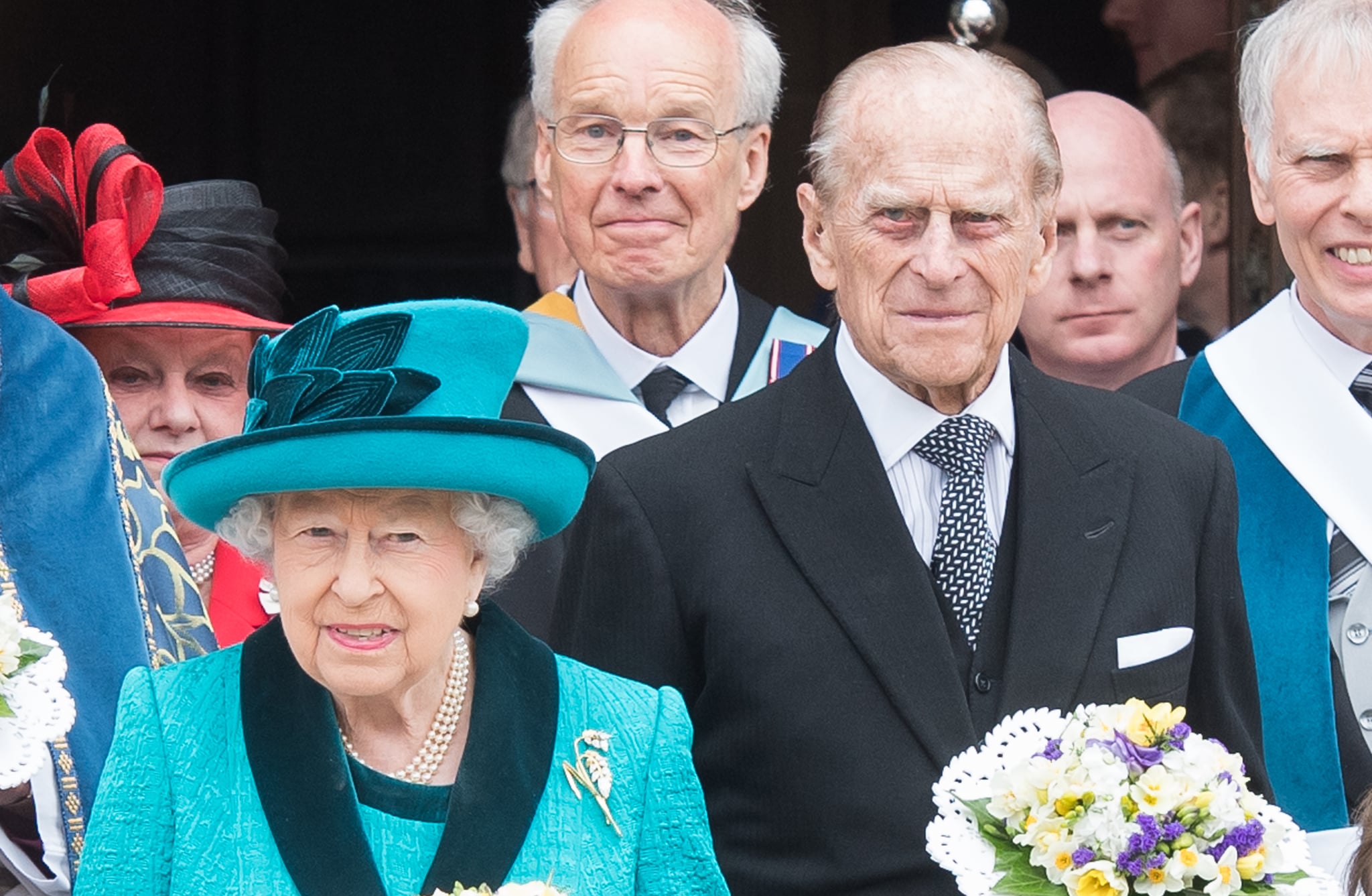 Every year we're used to seeing Prince Philip accompany Queen Elizabeth II to the Maundy church service, but this year, things were a little bit different. Even though the 96-year-old royal was listed in the Order of Service as a guest, Philip canceled his appearance last minute. "The Order of Service was printed some weeks ago when it was hoped the Duke would be able to take part," a palace spokesperson told People. "HRH has since decided not to attend."

While Philip did initially intend on going, a royal source revealed that he ultimately chose not to because he's been experiencing some "trouble with his hip." It's also possible that his hip trouble is what caused him to skip out on Prince Andrew's appointment as the new Colonel of the Grenadier Guards last week. We hope he feels better soon!

In August 2017, Philip stepped down from his royal duties and officially retired from his public engagements. Prince Harry and Meghan Markle also reportedly expedited their wedding to May to ensure that Philip can attend.