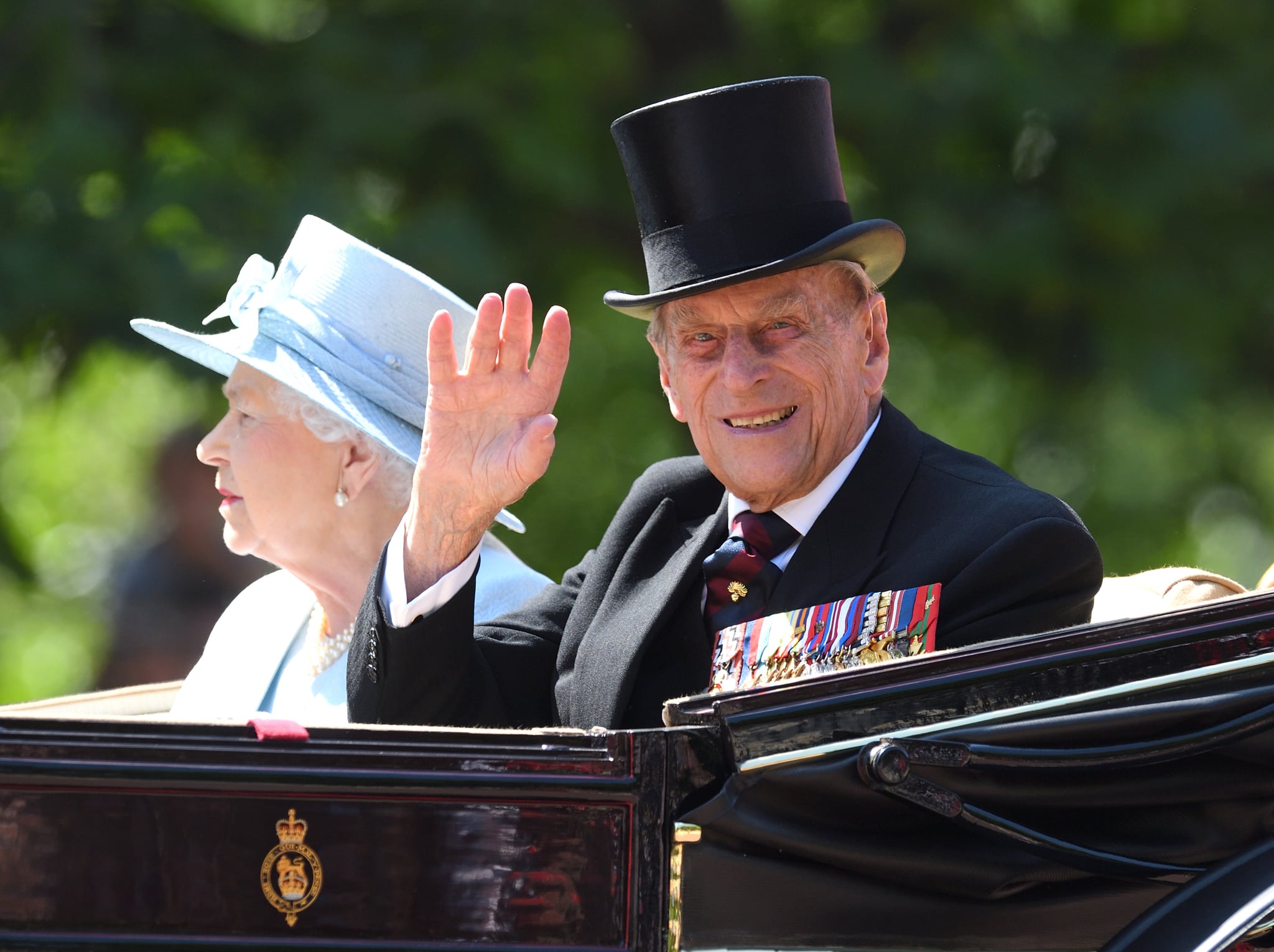 While festivities for Trooping the Colour were eventful and exciting as usual, a member of the royal family was noticeably missing on June 9. Prince Philip, who would usually accompany Queen Elizabeth II to her official birthday celebration in years past, did not make an appearance at this year's ceremony.

The palace announced in May 2017 that Philip would no longer carry out public engagements, with the full support of the queen. As a result, his grandsons Prince William and Prince Harry have been encouraged to undertake more state business in his absence.

Despite retiring from the public spotlight, the soon-to-be-97-year-old royal will still make "unofficial" appearances every now and again. He recently underwent hip replacement surgery but even that couldn't stop him from stepping out and showing Harry support on his wedding day.