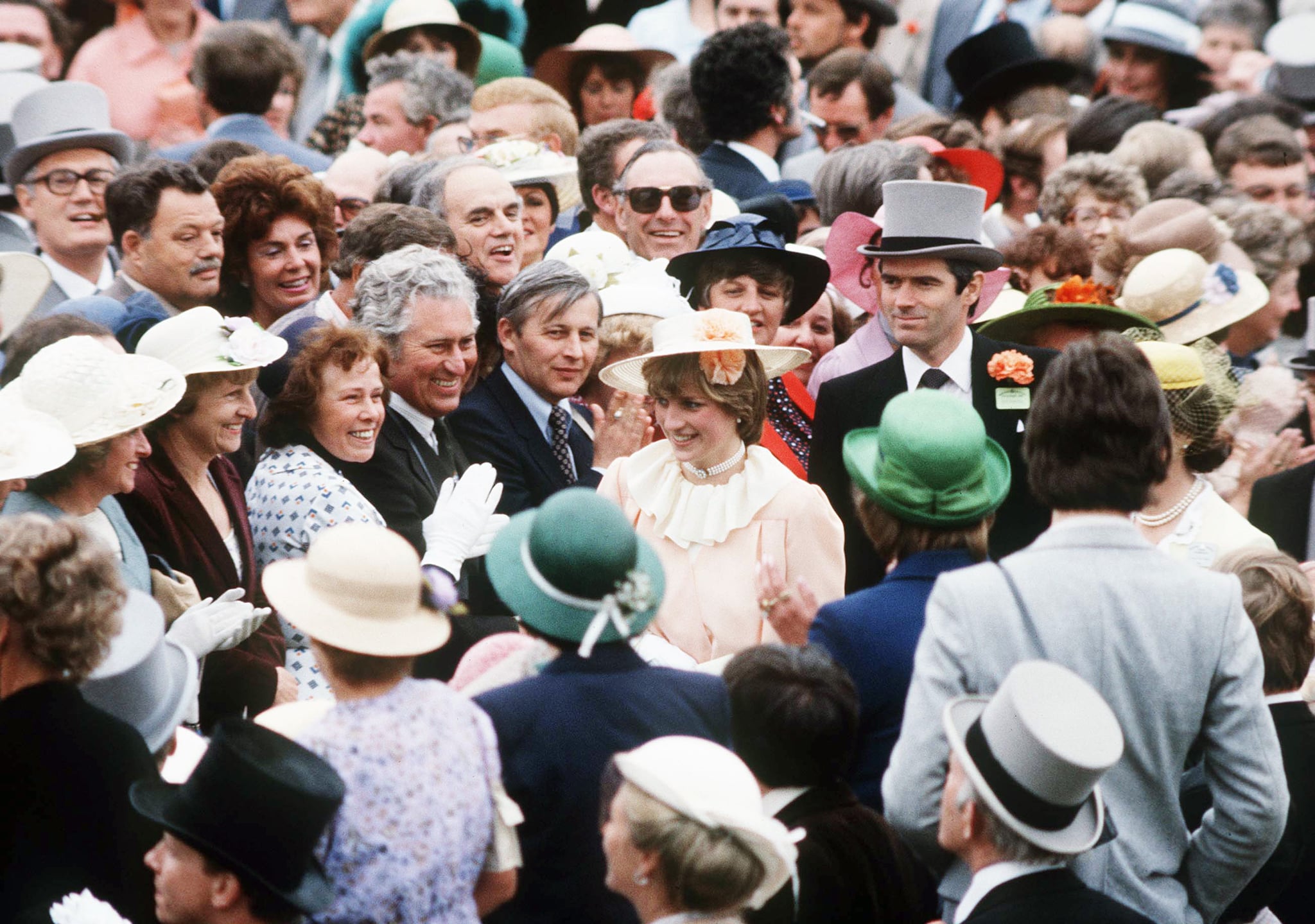 Diana, Princess of Wales, may have had her HRH title removed when she divorced Prince Charles in 1996, but she'd already made clear in her famous Panorama interview the previous year that she would rather be the "queen of people's hearts." She had already filled that role for millions of people around the world for years, and it was no accident. When Diana joined the royal family on her wedding day in 1981, she was barely 20 years old and found many of the traditions stuffy and outdated. So she went about breathing new life into the institution.

One of the most important ways she did that was in her interactions with members of the public. She understood the importance of breaking down barriers very quickly, and she made a conscious effort to bond with them. But how did she do this? The answer is so simple it's genius: by watching soap operas! She told the author Andrew Morton, "If I go out and about, whether it be to Birmingham, Liverpool or Dorset, I can always pick up on a TV program and you are on the same level." She added, "That I decided for myself. It works so well. Everybody watches it and I say, 'Did you see so and so? Wasn't it funny when this or that happened?' You are not the princess and they the general public — it's the same level."

Her method clearly worked, and she would always have people in the crowds laughing along with her in an instant. She also liked to wear disguises so that she could mingle with the public in the outside world. She would wear a black wig when she wanted to go out incognito, and she once allowed Freddie Mercury to dress her as a man so she could go to a gay bar.

Diana also made it her mission to instill a sense of normalcy in her sons' lives and made sure they did the same things as other children their age. After she picked them up from school, they would often pop into the local supermarket Sainsbury's for a bag of Twiglets snacks. She gave the boys pocket money and would take them to The London Dungeon, the zoo, and the cinema. At Christmas, they waited in line like the other children to meet Santa at the department store Selfridge's.

When then-Prime Minister Tony Blair referred to Diana as "The People's Princess" after her death 20 years ago, he identified exactly what she was to so many. She would no doubt be proud that her sons are continuing what she started. Earlier this year, in an interview with GQ, Prince William revealed he will be taking the same parenting approach with his own children that his mother did with him: "I want George to grow up in a real, living environment, I don't want him growing up behind palace walls, he has to be out there. I will fight for them to have a normal life."