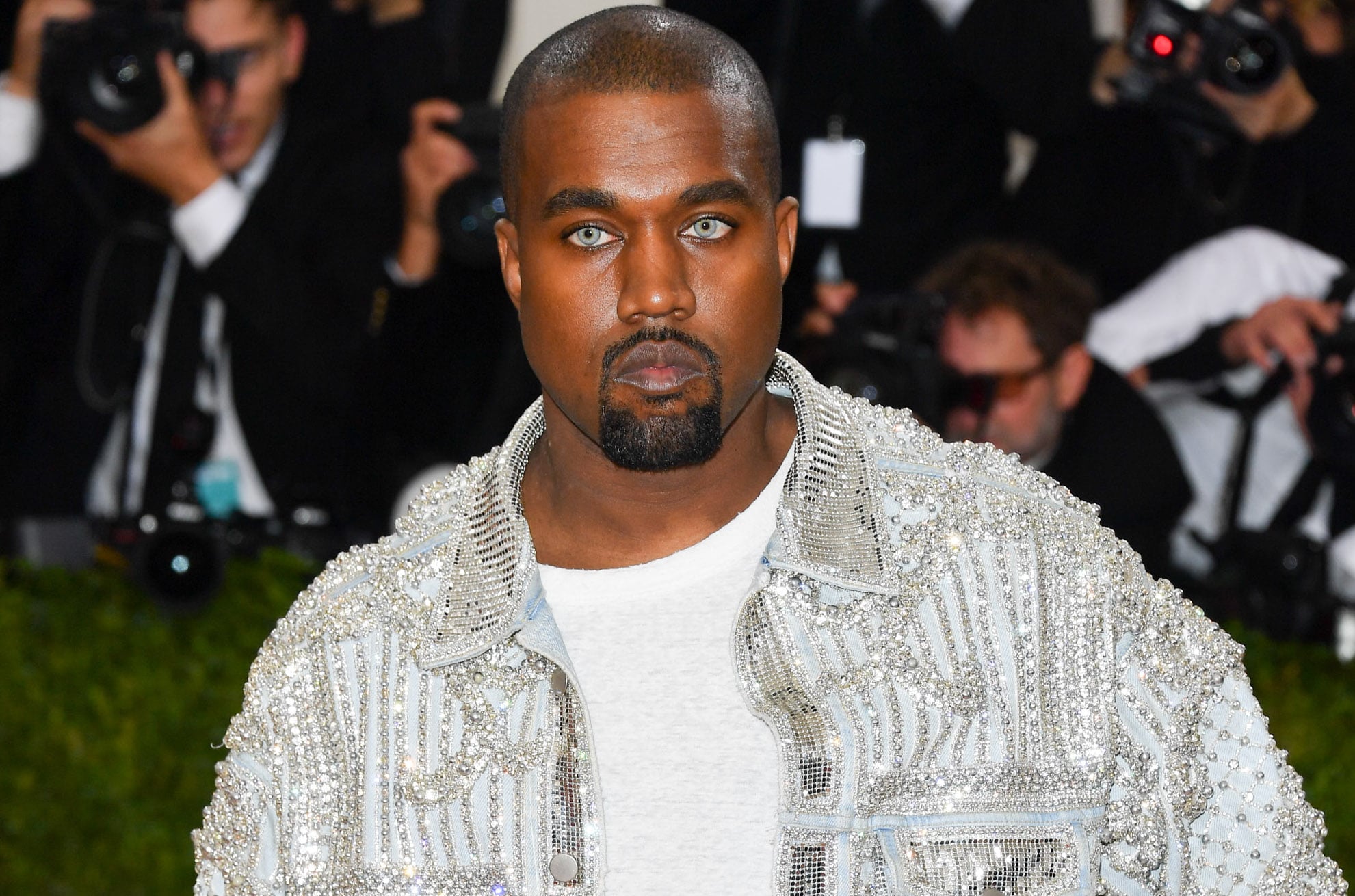 Even though Yeezy has been a mainstay at the Met Gala over the past few years, Kanye West skipped the event last year, according to People. No, this doesn't mean we missed out on the over-the-top Kim Kardashian look of the year — she still went, sans date, while Kanye was reportedly "still very much enjoying his time off from public events" and instead went back to L.A. with kids North and Saint.

It is pretty surprising that Kanye missed last year's event, since he's famously friends with Vogue's Anna Wintour, and has escorted Kim over the last few years, starting in 2013, when Kim was pregnant with North.