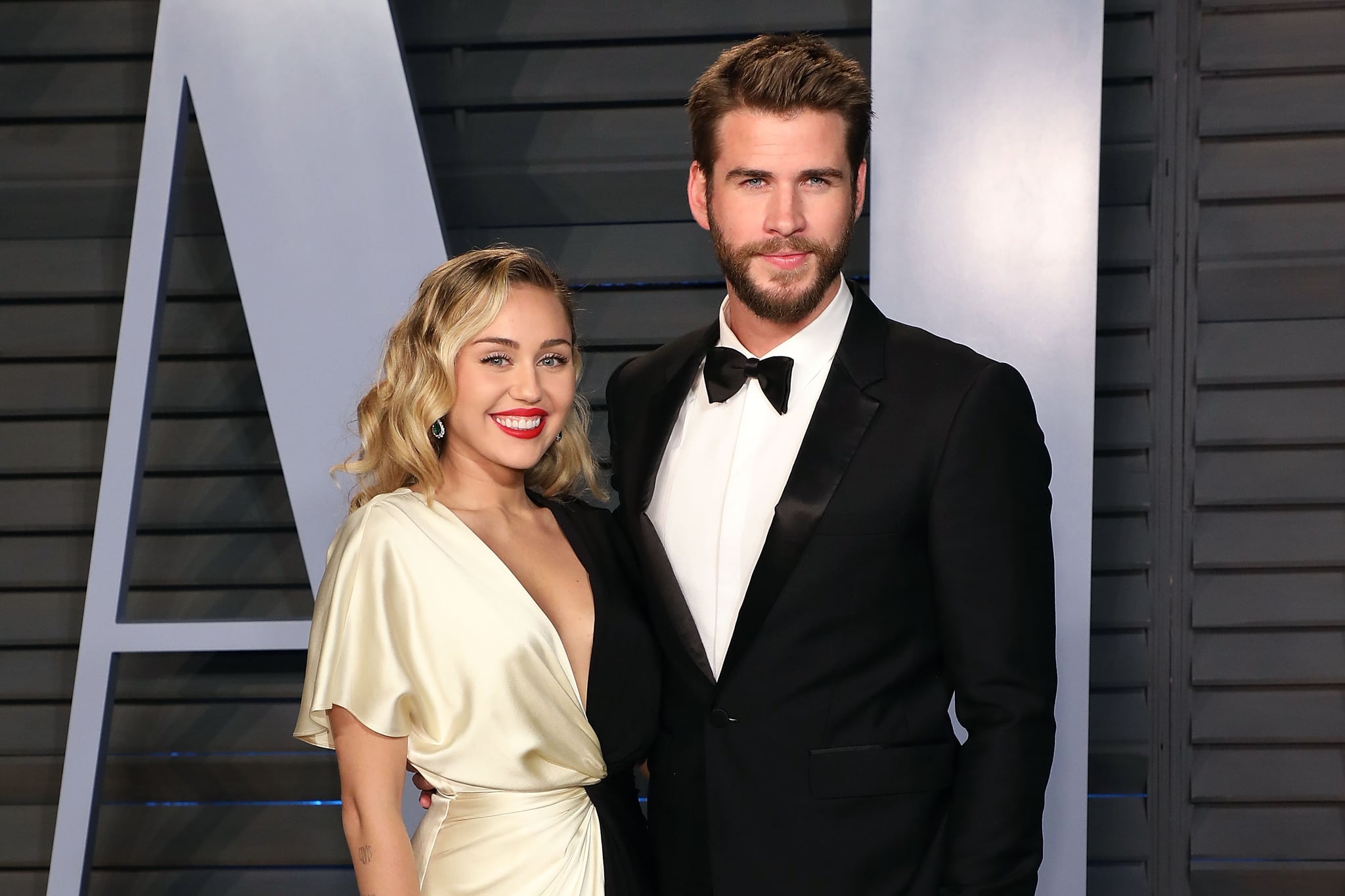 Miley Cyrus brought her famous parents as her dates to the Grammys on Sunday, but there was one member of her family missing: her husband Liam Hemsworth. Though the couple has been making a handful of adorable appearances together lately, the Australian actor was visibly absent from the award show.

So wasn't he at the show with Miley? According to his Isn't It Romantic costar Rebel Wilson, he was hospitalized on Saturday night. Though she didn't explain why he went to the hospital, it reportedly made him miss out on a press day for the upcoming romantic comedy. Hopefully Liam feels better soon!