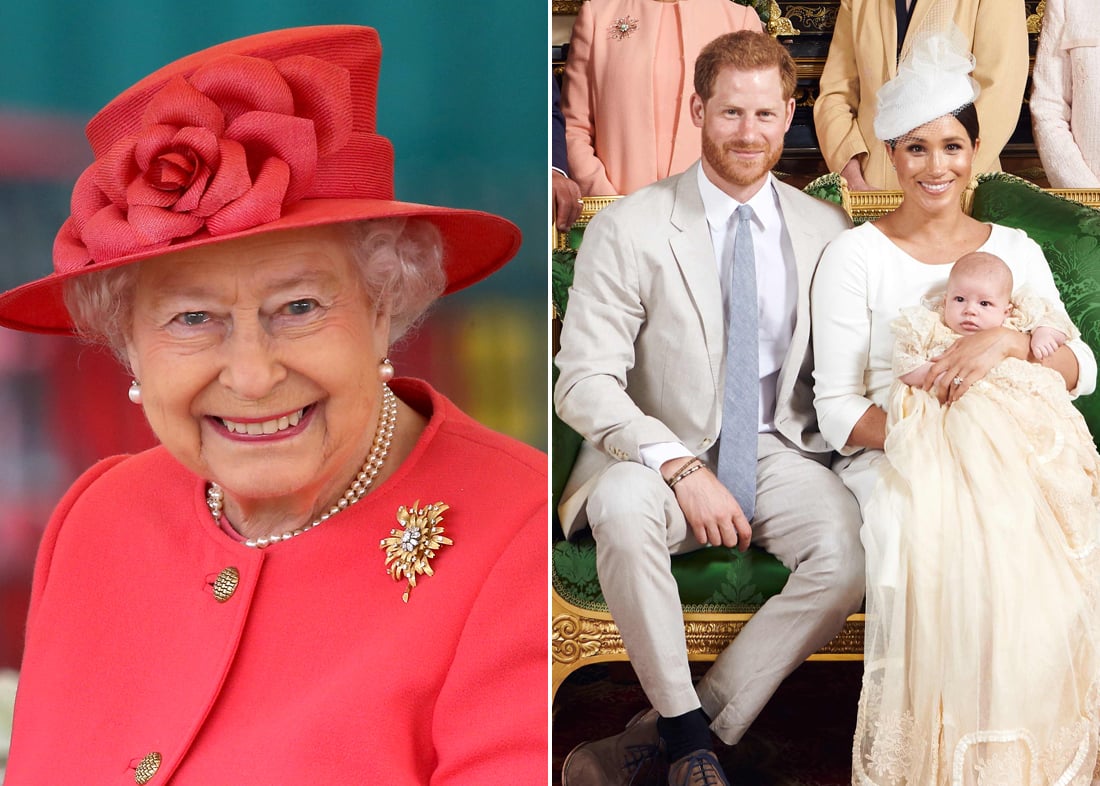 Similar to Prince Louis's christening last year, Queen Elizabeth had to skip Archie's big day. Her absence is reportedly due to a previously scheduled trip to Sandringham. Days prior to the baby's christening, the queen had a handful of commitments, such as hosting a garden party in Scotland and meeting with the country's First Minister, Nicola Sturgeon. Soon, she'll also appear at the opening of Royal Papworth Hospital's new location, as well as visit the National Institute of Agricultural Botany and attend a lunch at Queen's College. Evidently, she has quite the busy schedule. Meanwhile, Prince Philip — who retired from public duty in 2017 — doesn't take part in as many royal events.