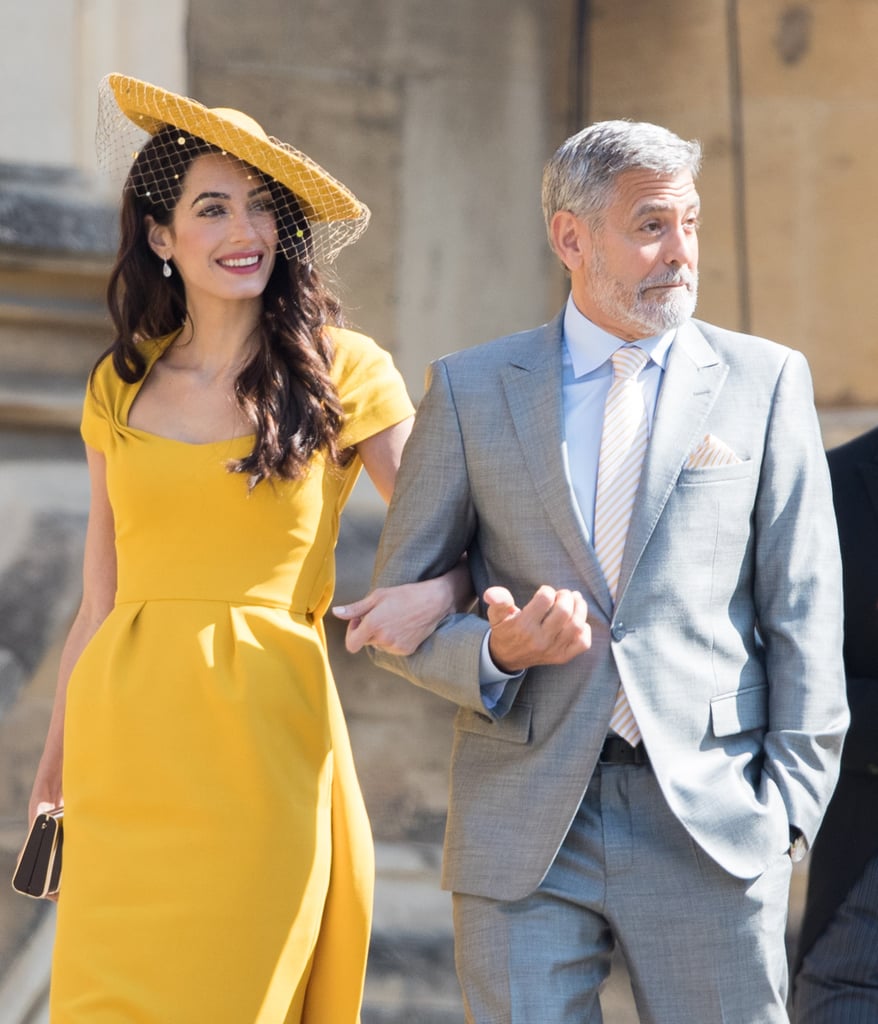 George Clooney Missed Eugenie and Jack's Wedding, but He Was There in Spirits — Get It?

Princess Eugenie and Jack Brooksbank wed at Windsor's St. George's Chapel on Friday, and the royal affair brought out so many stars, we almost mistook it for an award show. Ellie Goulding, Demi Moore, Liv Tyler, and Naomi Campbell all stepped out for the lavish nuptials, however, noticeably missing were George and Amal Clooney. It was initially speculated that the couple would attend, since Jack is a UK ambassador for George and Rande Gerber's Casamigos Tequila, so what happened?

Well, George and Amal had a prior commitment which kept them from attending. While Eugenie and Jack were exchanging "I dos," Amal was actually in Pennsylvania at the Conference For Women, where she served as a keynote speaker. It's unclear what George was up to, however, his tequila did make an appearance. Ahead of the wedding, a spokesperson for George's company told INSIDER that there would be a selection of custom Casamigos cocktails served at Eugenie and Jack's wedding festivities. Perhaps this was George's wedding gift to Eugenie and Jack?