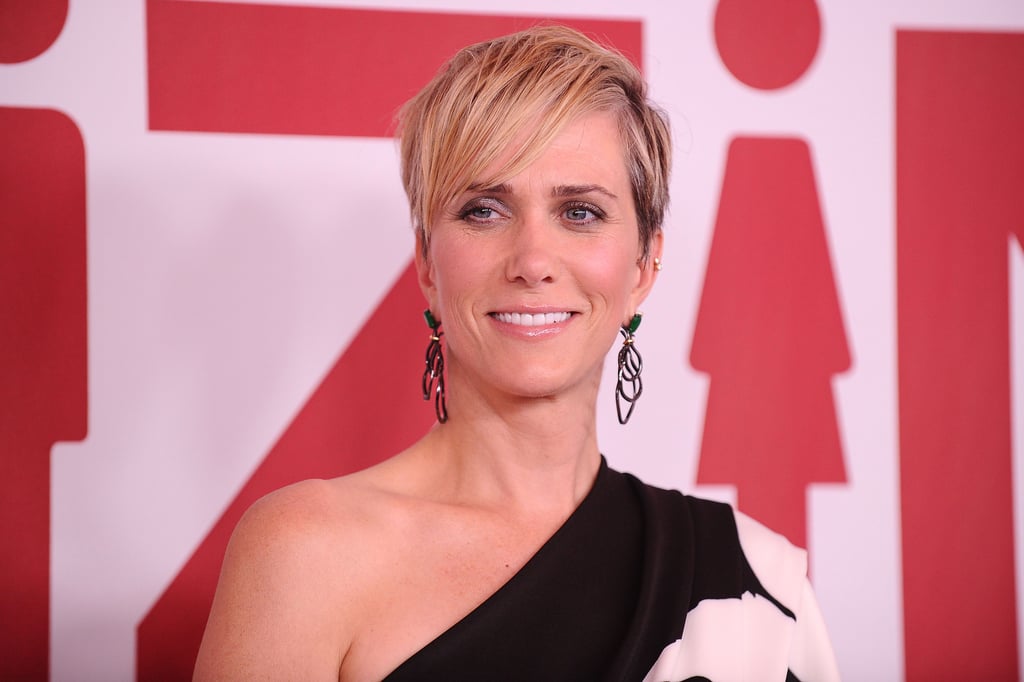 When news broke that NBC might be reviving beloved sitcom The Office, there was one big question on our minds: would Steve Carell, who led the show's first seven seasons as Dunder Mifflin's regional manager, Michael Scott, be returning?

Based on The Hollywood Reporter's sources, the answer appears to be no. The magazine revealed that NBC is reportedly looking for a new star to lead an ensemble cast for the revival, and we think the network should focus its search on women.

Many fans of the U.S. version of The Office — lest we forget, the NBC show was inspired by a U.K. television series — probably remember workplace pranks like Jim (John Krasinski) encasing Dwight's (Rainn Wilson) stapler in Jell-O. But not all of the show's jokes were so harmless. Michael was, at best, bumbling, and at worst, extremely inappropriate towards his employees. He said things towards his female employees, as well as towards gay employee Oscar (Oscar Nunez) that would never be considered appropriate in an actual workplace.

Some fans of the show will argue that Michael's bad behavior was a part of the joke, but with the recent revelations about widespread sexual harassment, it's hard to find those scenes funny. Remember, for instance, when Michael sent a sensitive photo of his female superior Jan (Melora Hardin) to the company's entire warehouse department? Yes, he only meant to send it to one person — but even that is still a complete violation of her privacy.

Yes, a new version of The Office needs a boss, but it doesn't need Michael Scott.

With a woman in the regional manager role, The Office could do away with the uncomfortable power dynamics that accompanied Michael Scott's tenure. And not being guilty of sexual misconduct doesn't mean that character has to be completely serious, either. (Just look at Superstore's Glenn — he'd never hurt his employees, though he's anything but the show's voice-of-reason character.) In today's day and age, though, harassment jokes are a fine line, and there's no reason The Office needs to walk it again.

Keeping all that in mind, here are 10 women who'd be absolutely perfect as the lead character in an Office revival.