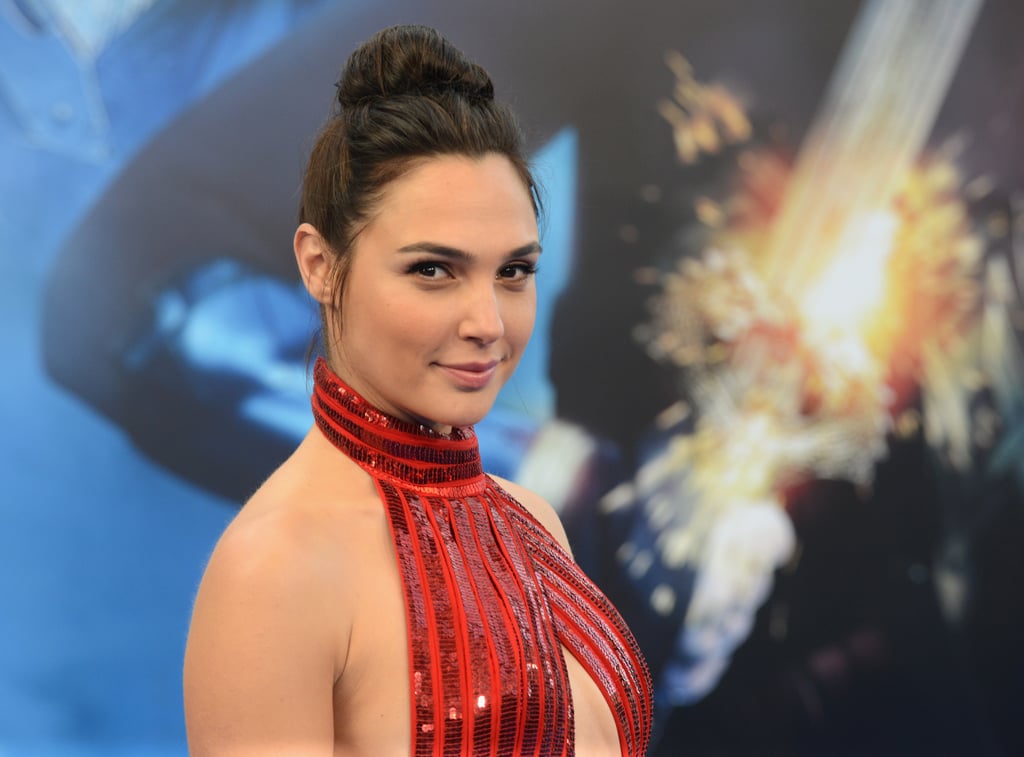 What do we know about the Wonder Woman sequel so far? Honestly, quite a bit. Gal Gadot's titular superhero will drop by the Soviet Union during "the closing days of the Cold War" in the 1980s, might pop up in America at some point, and will face off against comic book villain Cheetah. On top of all that, we also know who's on board for director Patty Jenkins's follow-up to the 2017 hit. While sadly we won't see characters from the first film like Etta Candy (Lucy Davis) or Hippolyta (Connie Nielsen), a few exciting newcomers have been added to the cast to make up for it. See everyone who's joined so far below.