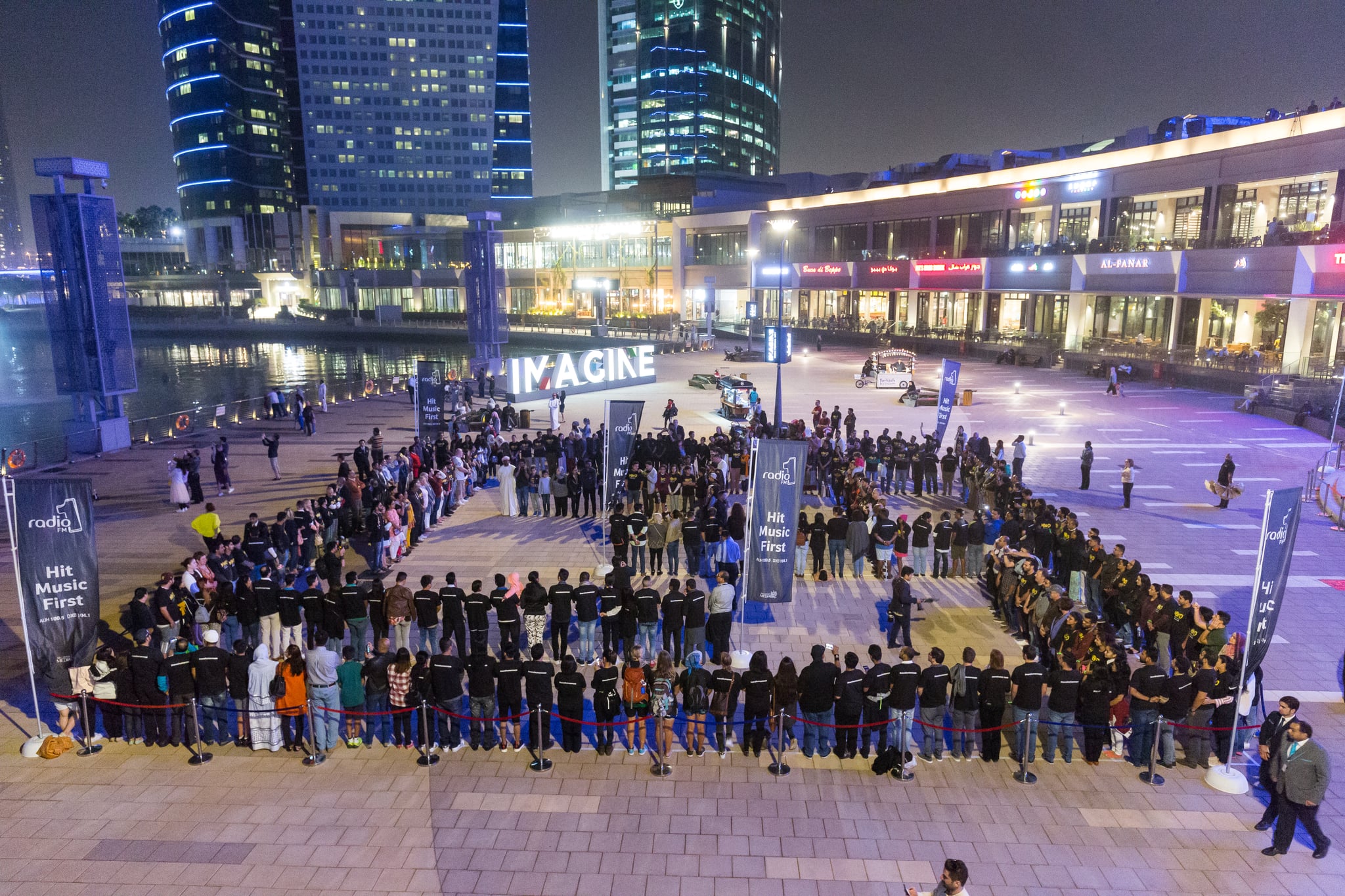 Dubai certainly has no shortage of Guinness World Records and on Wednesday, the emirates smashed another one by creating the largest human maze.

Impressively, 301 people gathered at Dubai Festival City to pull off the stunt, despite the Dubai Festival City Mall and Novo Cinemas organizers only needing 175 people. As part of the extravaganza, participants got to see an incredible custom-programmed Imagine "Mazer" Show involving water, lights and fire.

It was all to celebrate the release of Maze Runner: The Death Cure, the third film in the series which has an all-teenage cast, including the all-grown-up little boy from Love Actually!

Helmed by Wes Ball, "Thomas leads his group of escaped Gladers on their final and most dangerous mission yet. To save their friends, they must break into the legendary Last City, a WCKD-controlled labyrinth that may turn out to be the deadliest maze of all. Anyone who makes it out alive will get answers to the questions the Gladers have been asking since they first arrived in the maze," a press release reads.

Starring Dylan O'Brien, Kaya Scodelario and Thomas Brodie-Sangster, it's out in the UAE, Oman, Kuwait and Bahrain January 25. 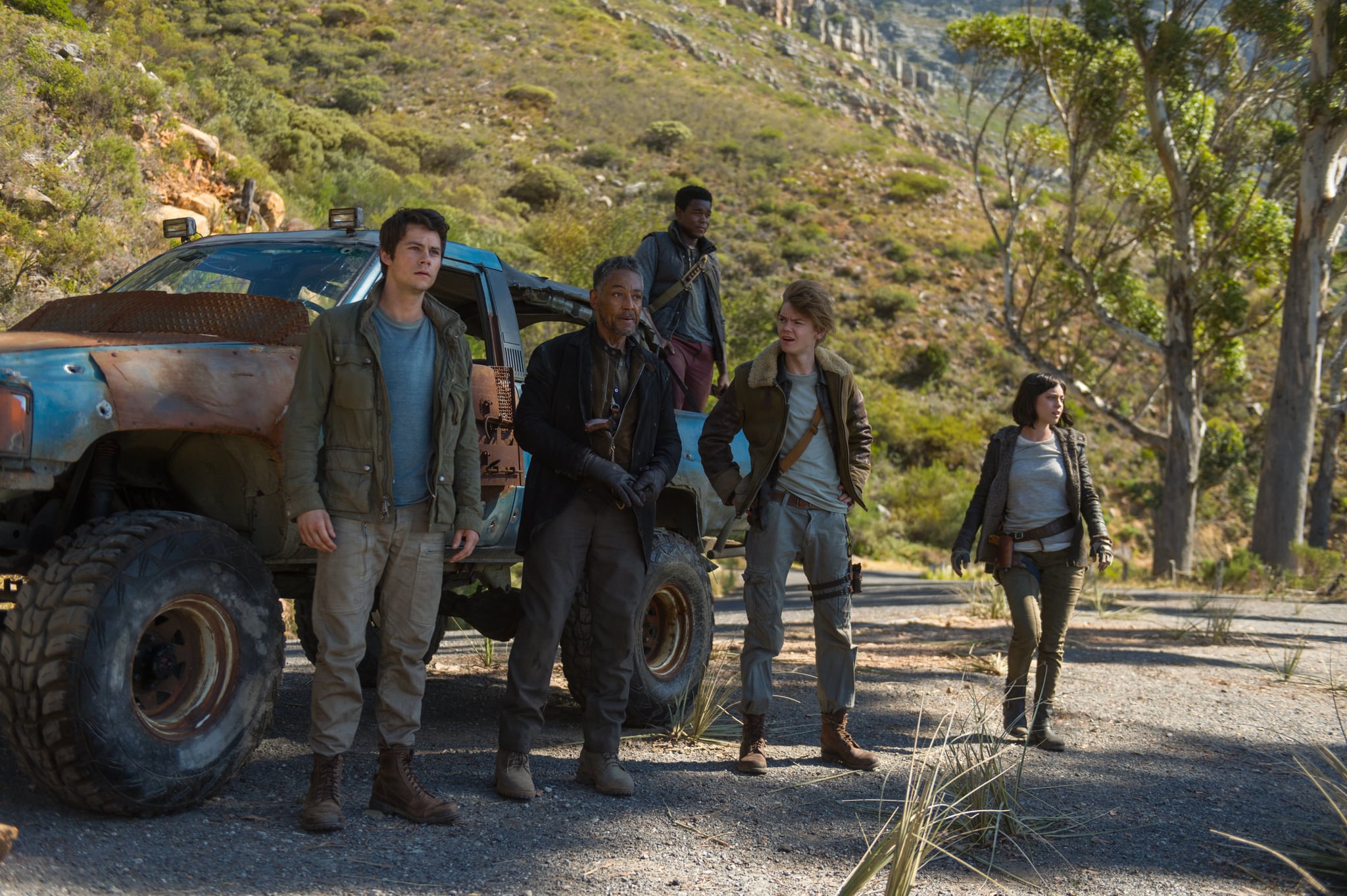 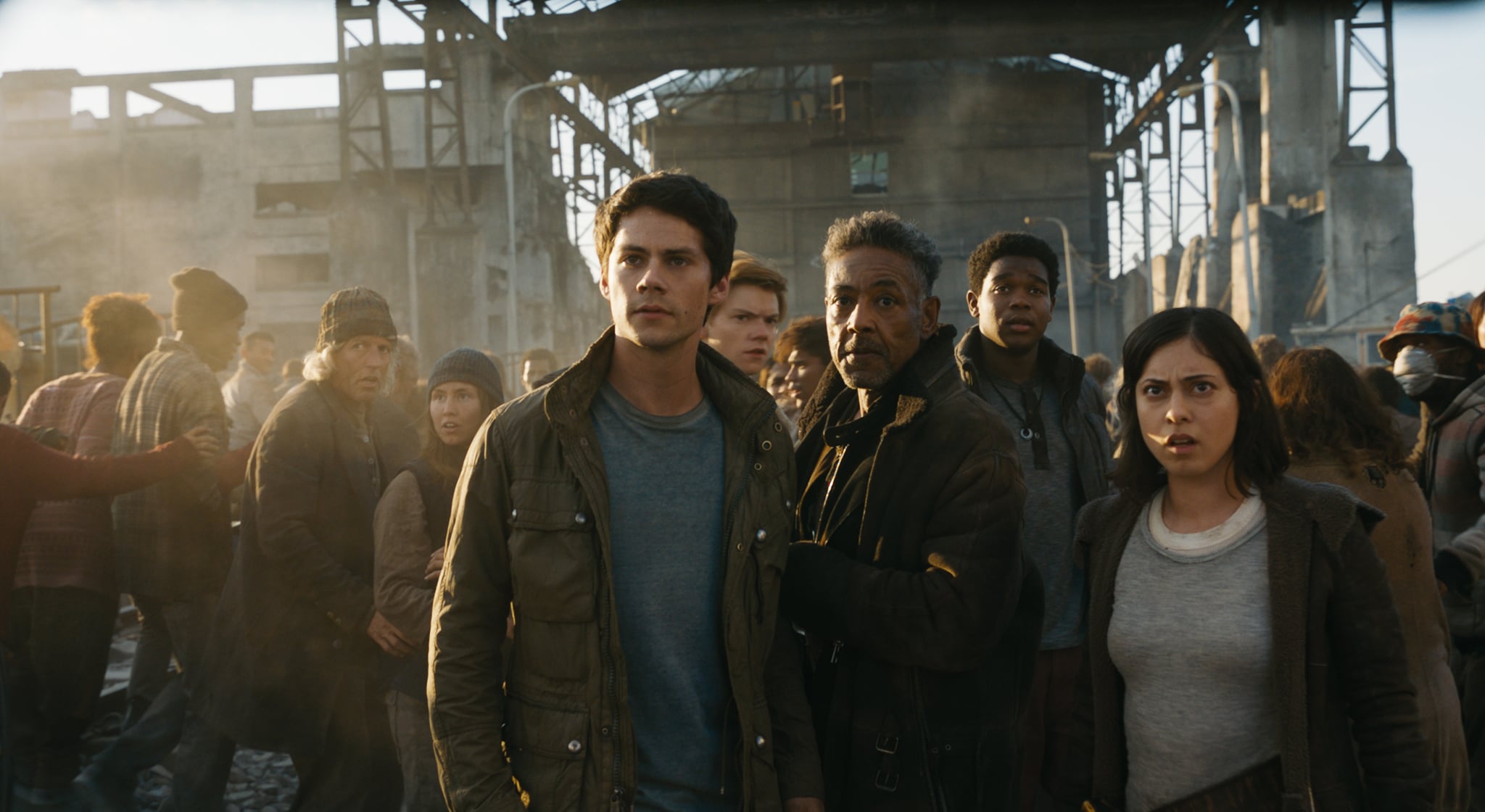 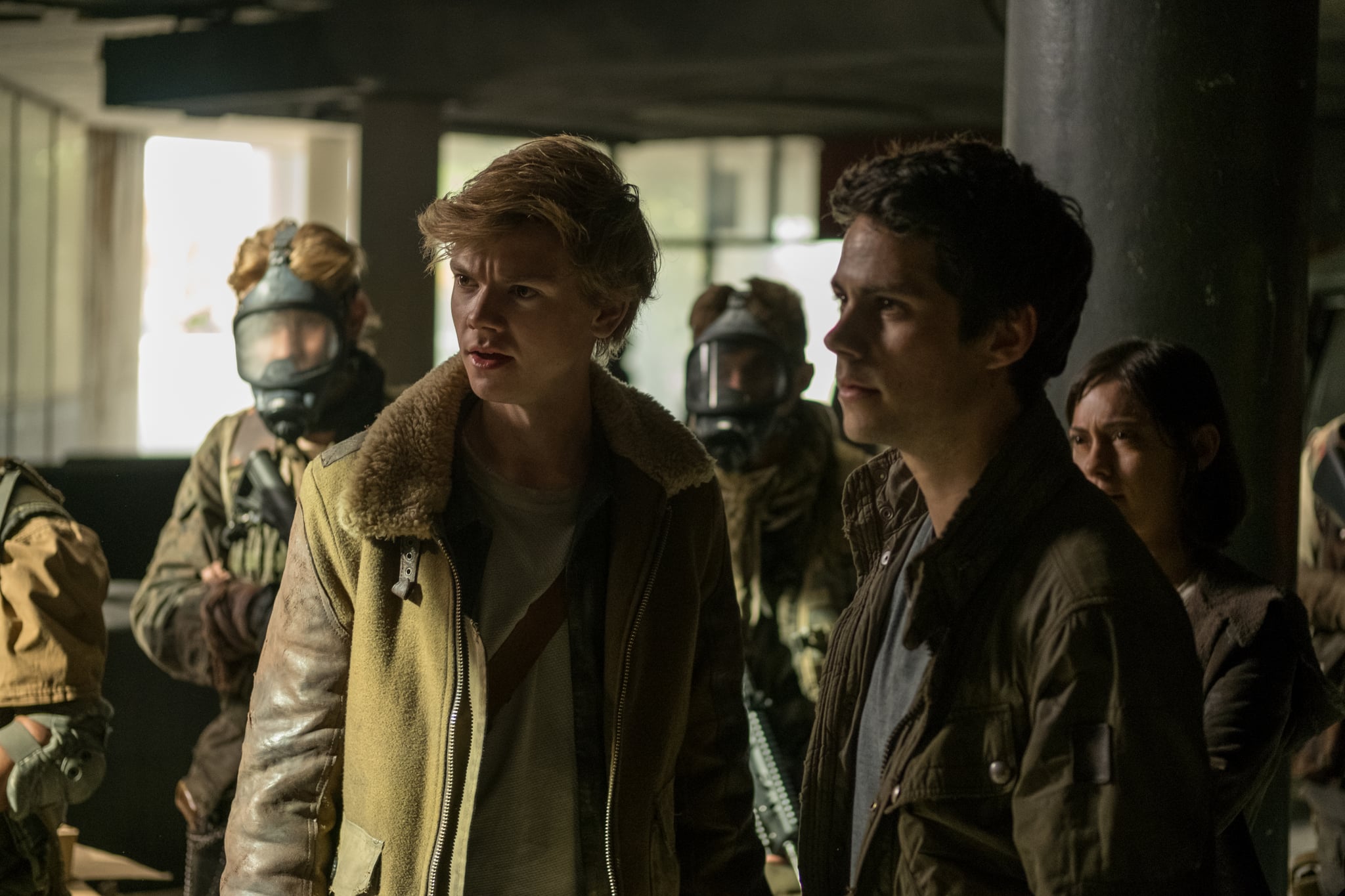