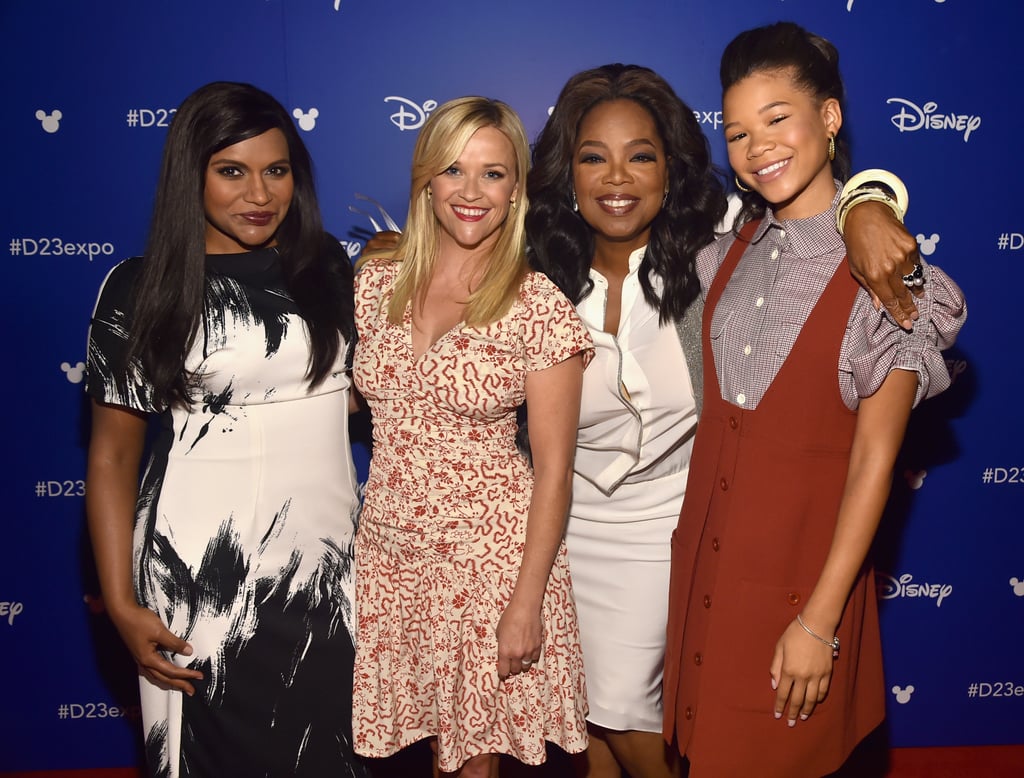 A Wrinkle in Time doesn't come out until March 9, but it's already one of the most-anticipated movies of 2018. Not only is it based on Madeleine L'Engle's critically acclaimed novel of the same name, but the film also has an incredible group of women behind it. Oprah Winfrey, Reese Witherspoon, and Mindy Kaling will play Mrs. Which, Mrs. Whatsit, and Mrs. Who, respectively, while newcomer Storm Reid will star as the lead role, Meg Murry. Not to mention the project comes from Ava DuVernay, who recently made history as the first woman of color to direct a live-action movie with a budget of more than $100 million.

As the women get ready to light up the screen, they have been letting their offscreen friendship shine just as bright. Aside from goofing off with each other when they were filming in New Zealand, the ladies have shown off their bond during award shows and on the red carpet. See their sweetest moments together ahead. 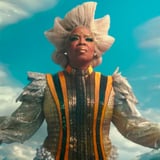 Disney's A Wrinkle in Time Trailer Is Finally Here, and It's Mesmerizing!
Previous Next Start Slideshow
Join the conversation
A Wrinkle In TimeCelebrity Instagrams
Latest Celebrity and Entertainment