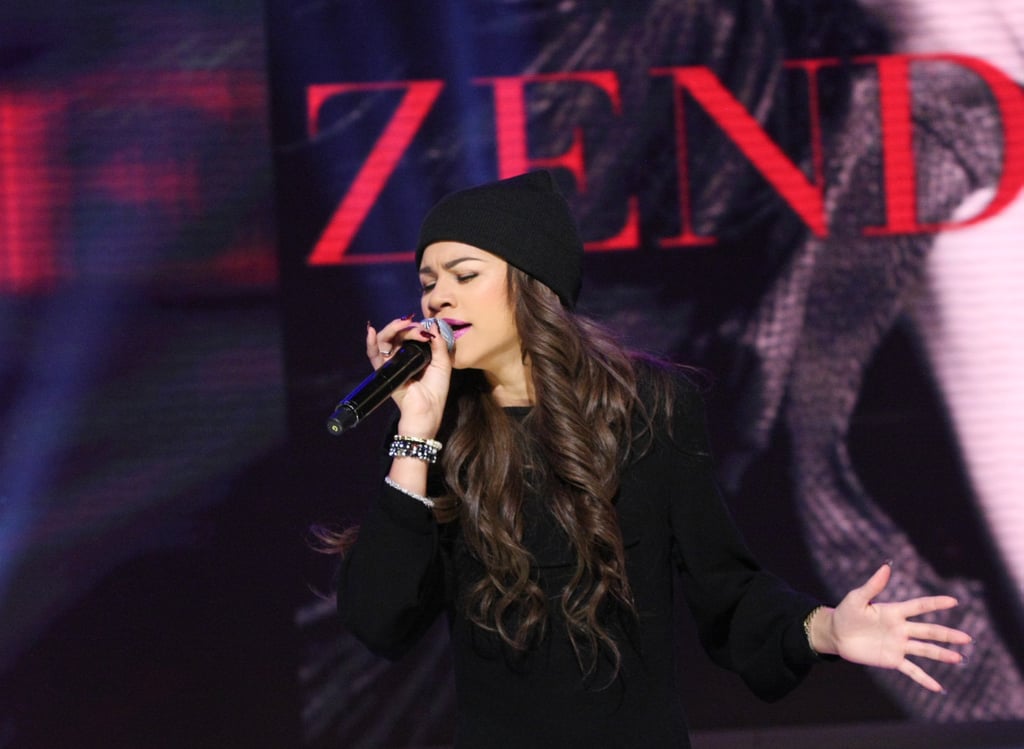 The Euphoria Finale Reminded Us of a Very Important Fact: Zendaya Is an Incredible Singer

Zendaya really can do it all! While the 22-year-old has gained critical acclaim for her acting on HBO's Euphoria, the season one finale reminded us that she's also a talented singer when she covered Labrinth's "All For Us." As longtime Zendaya fans know, this certainly isn't the first time she has shown off her incredible vocals.

In addition to releasing a self-titled album in 2013 and singing a romantic duet with Zac Efron in the movie musical, The Greatest Showman, Zendaya sang countless pop songs during her time on Disney Channel's Shake It Up and K.C. Undercover. Say what you want, but "Something To Dance For" is still a jam after all this time. Get lost in Zendaya's sweet voice with these videos ahead.