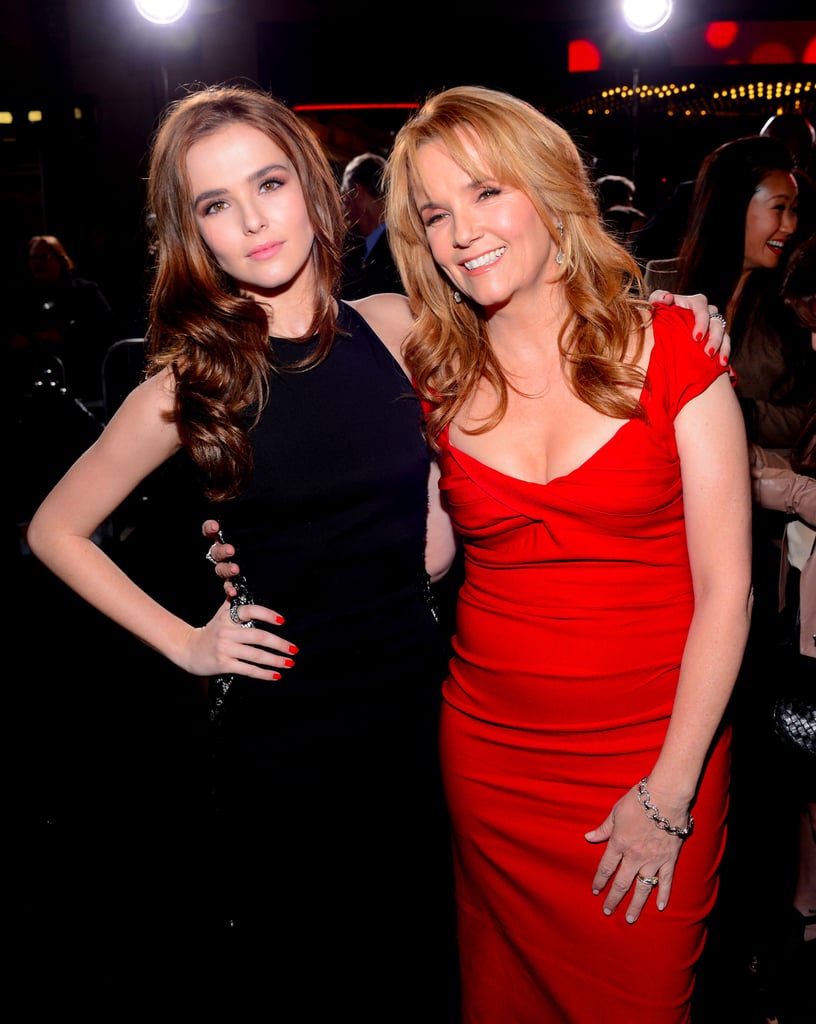 Zoey Deutch Looks So Much Like Mom Lea Thompson, You'll Think You Traveled Back to the Future

Zoey Deutch has been making quite a name for herself in Hollywood over the past few years, with roles in movies like Before I Fall and Everybody Wants Some!! Since her star power has steadily continued to rise, you might have asked yourself why she looks so familiar. In addition to her acting credits, the stunning 22-year-old is also the daughter of actress Lea Thompson, who is well-known for her classic roles like Lorraine Baines in Back to the Future and Amanda Jones in Some Kind of Wonderful. The mother-daughter duo has hit the red carpet together so many times over the years, and every new appearance further proves that Zoey is turning more and more into her famous mom. They also show off their sweet bond on Instagram with the occasional selfie. Keep reading to see just how much they look alike.