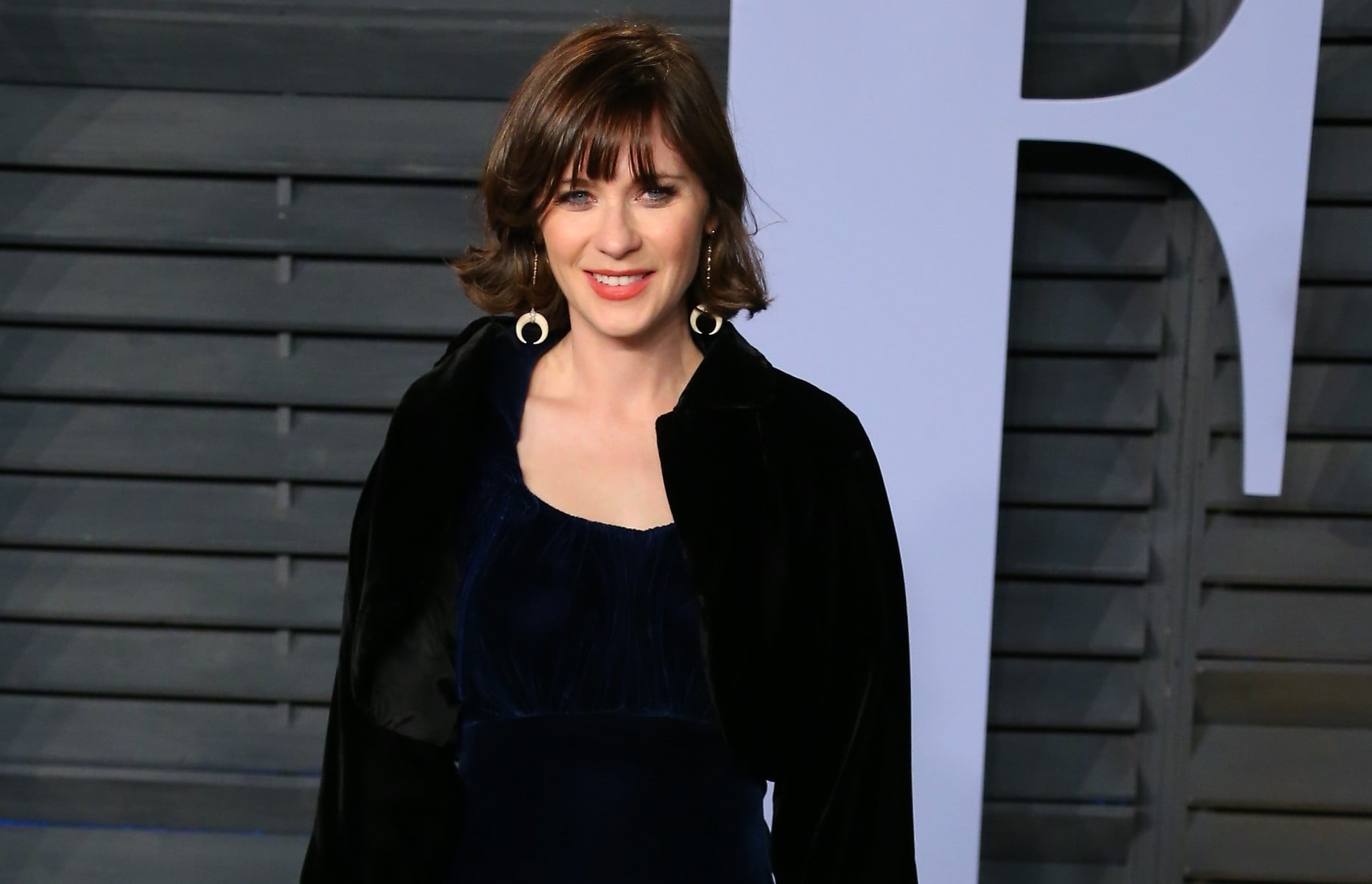 We invite you to relax and pull up a chair as The Hollywood Bowl proudly presents . . . Zooey Deschanel! The New Girl actress and half of the musical duo She & Him will be joining the "tale as old as time" as Belle during a live performance of Disney's Beauty and the Beast in Los Angeles.

Obviously we can't get enough of this beloved story, from the original animated classic to 2017's live-action film to the Bowl's May 25 and 26 shows. We're already so excited for this magical stage performance, which will feature other enchanting cast members like Taye Diggs as Gaston, Rebel Wilson as LeFou, Jane Krakowski as Mrs. Potts, and Kelsey Grammer as Lumiere. Plus, The Voice favorite Anthony Evans will take to the stage as the Beast to perform "Evermore" from the live-action film.

Tickets go on sale on March 16 at 10 a.m. PT through Ticketmaster, so set a reminder in your phone now!