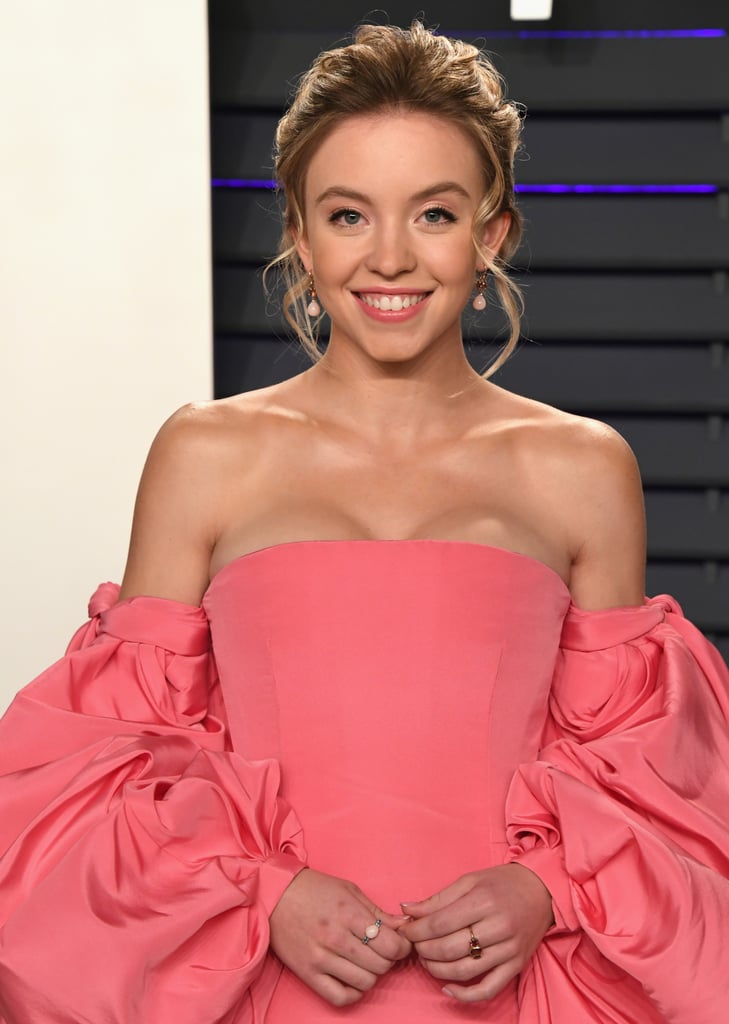 She's on a roll! First we got a glimpse of Sydney Sweeney in The Handmaid's Tale, then she grabbed a starring role in Euphoria, and soon she'll be gracing our screens in Amazon Prime's new thriller The Voyeurs, details ahead.

Sweeney has been cast alongside Justice Smith of Detective Pikachu for the "sexy date night" thriller The Voyeurs produced by Amazon Studios. Sweeney and Smith will play a young couple who has recently moved into their dream apartment. They soon discover that their windows allow them a direct look into a neighbouring apartment occupied by an intensely passionate and problematic couple, which Sweeney and Smith become increasingly intrigued by. When Sweeney and Smith attempt to get a closer look into the lives of their volatile neighbours, their curiosities lead them into a series of unfortunate events.

The Voyeurs will be written and directed by Michael Mohan, and produced by Greg Gilreath and Adam Hendricks. The remainder of the cast includes Natasha Liu Bordizzo of The Society, and Ben Hardy of Bohemian Rhapsody. Filming has already begun in Montreal, Canada, with the project's release date yet to be confirmed. See the full cast ahead.

Related:
Euphoria: A Comprehensive Guide to Everything Else the Cast Has Starred In
Previous Next Start Slideshow
Join the conversation
Justice SmithThe VoyeursSydney SweeneyAmazon PrimeEntertainment NewsAmazonMovies
Latest Celebrity and Entertainment