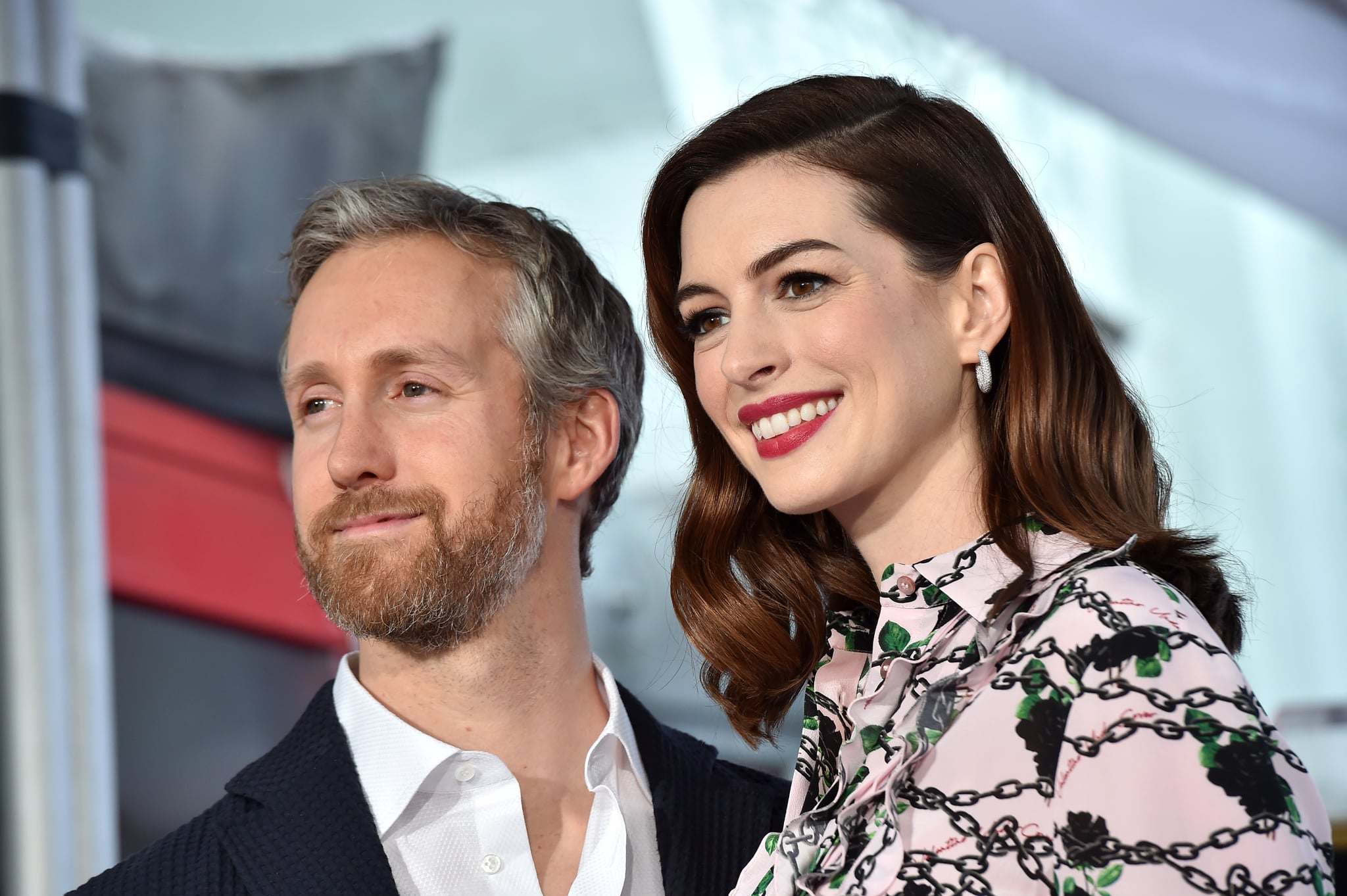 And baby makes four! Anne Hathaway and husband Adam Shulman have reportedly welcomed their second child together, Us Weekly reports. In photos published by The Daily Mail, the couple was spotted holding a baby carrier with a newborn while visiting a Connecticut park with their 3-year-old son Jonathan on Dec. 8.

While neither Anne nor Adam have publicly confirmed the news yet, the 37-year-old actress announced she was pregnant with her second child back in July. Alongside an Instagram photo of her growing belly, she wrote, "It's not for a movie . . . #2. All kidding aside, for everyone going through infertility and conception hell, please know it was not a straight line to either of my pregnancies. Sending you extra love." Anne and Adam tied the knot in a stunning ceremony in Big Sur, CA, back in October 2012. Congrats to the couple on their growing family!