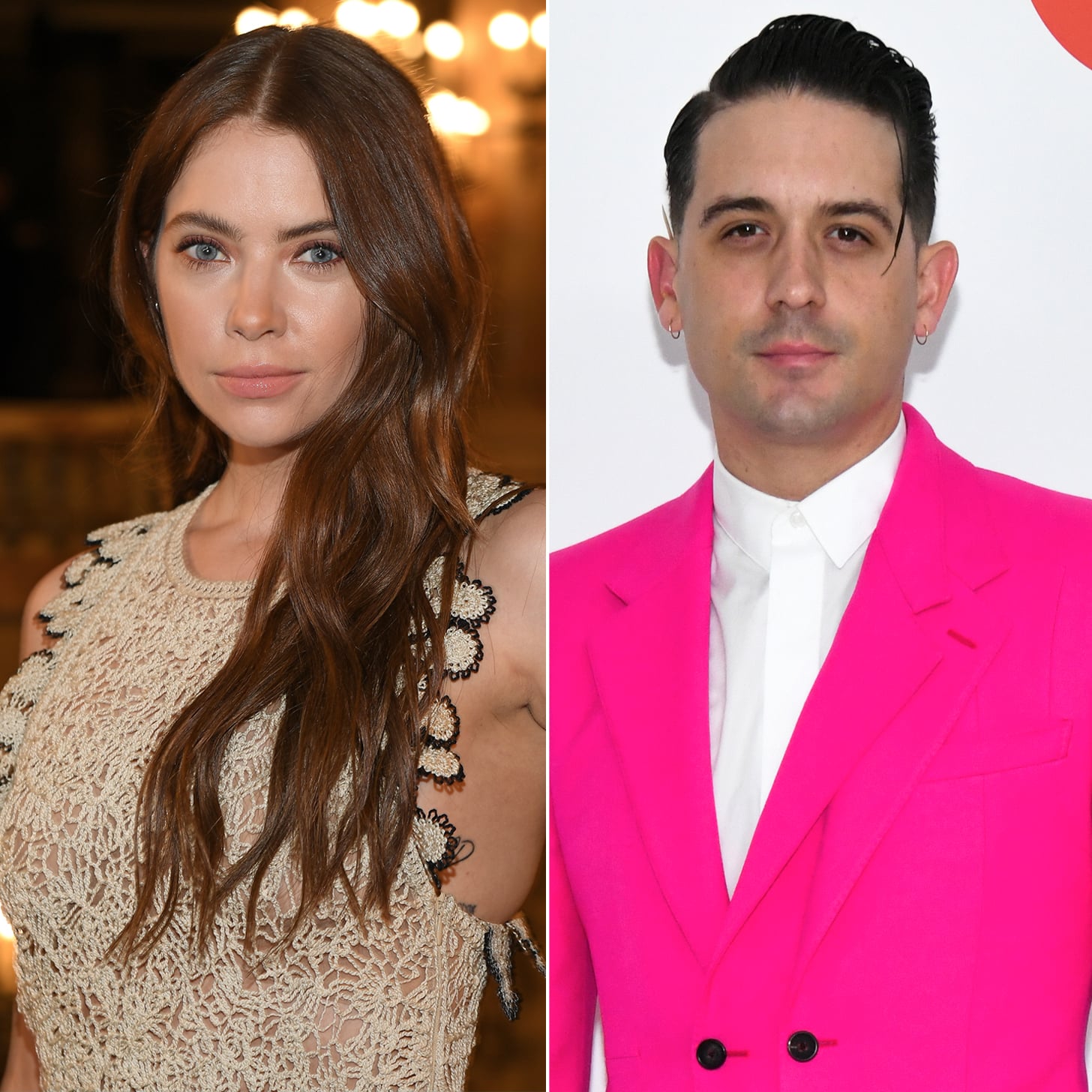 Ashley Benson and G-Eazy are sparking engagement rumors after the 30-year-old actress was spotted sporting a diamond ring on that finger while grocery shopping with the 31-year-old rapper in LA on Tuesday. In photos obtained by Page Six, we catch a glimpse of the shiny bauble as Ashley places her hand in one of her pockets. It's unclear if the ring is actually an engagement ring or just one of Ashley's many rings, but we doubt we'll find out anytime soon, given how private the couple is about their relationship.

Ashley and G-Eazy were first linked together in May. Though the pair has yet to officially confirm their relationship, they've shown PDA on multiple outings together and it's rumored that G-Eazy's song "All the Things You're Searching For" is about Ashley. They also collaborated on a cover of Radiohead's "Creep" in April. However, they have yet to post any photos together on social media. I guess only time will tell with this one.