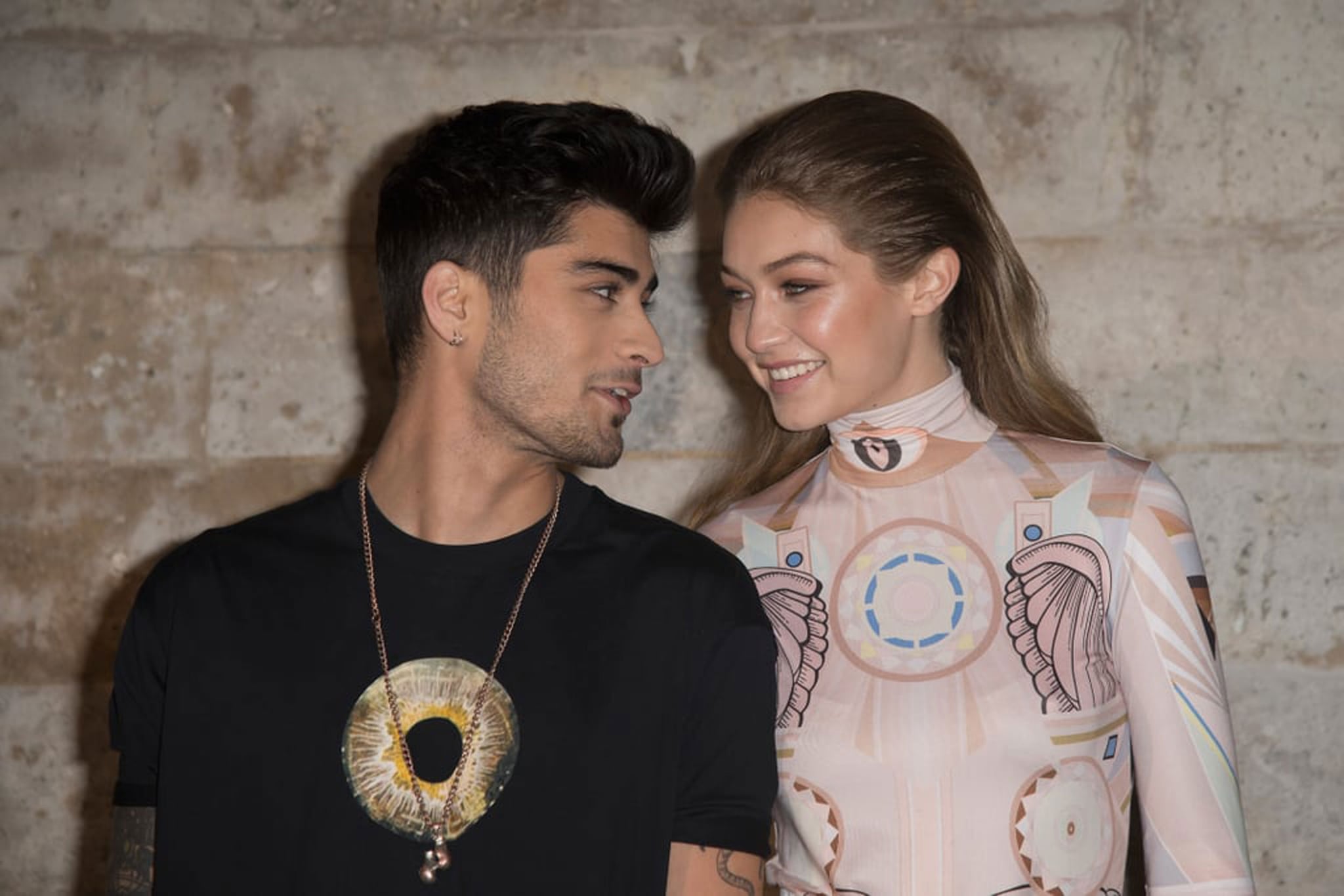 OK, so we don't want to freak anyone out, but if Zayn Malik's new tattoo is to be believed, it looks like Zayn and Gigi Hadid could be married. Or, it could be used as an indication that the former One Direction star could be proposing soon.

The photo of Zayn's new ink was shared by jeweler George Khalife, who recently sent the couple some evil eye bracelets. Zayn's tattoo can be seen on his left forearm and features Kahlil Gibran's poem, "On Marriage". 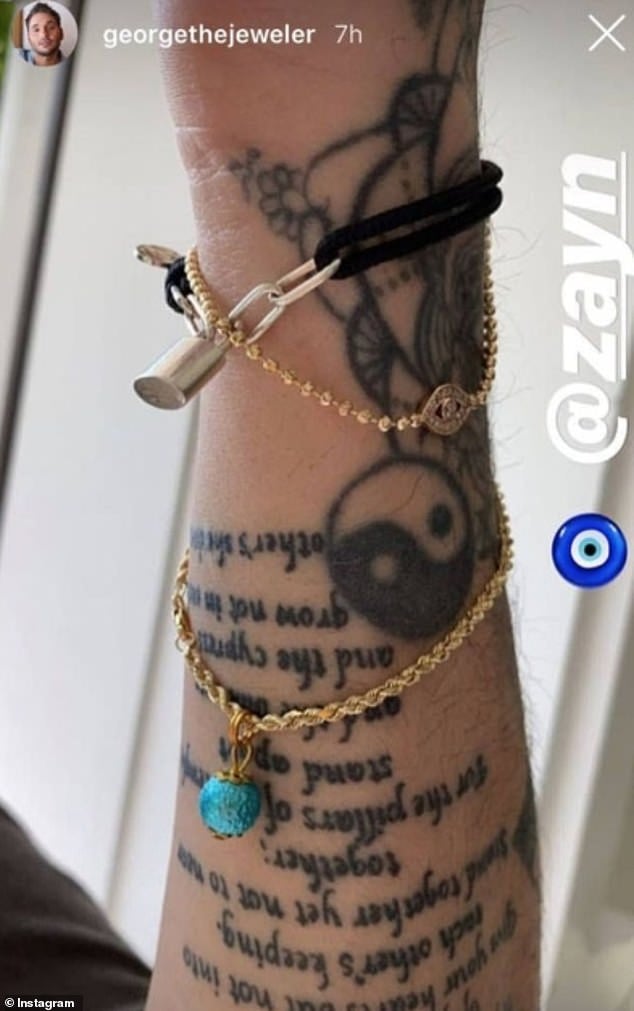 Zayn's new ink comes just days after Gigi officially confirmed that she is expecting her first child with the "PillowTalk" singer.

The famous poem by the late Lebanese-American poet and writer reads as follows:

"Then Almitra spoke again and said, And what of Marriage, master?
And he answered saying: You were born together, and together you shall be forevermore.
You shall be together when the white wings of death scatter your days.
Ay, you shall be together even in the silent memory of God.
But let there be spaces in your togetherness,
And let the winds of the heavens dance between you.

Love one another, but make not a bond of love:
Let it rather be a moving sea between the shores of your souls.
Fill each other's cup but drink not from one cup.
Give one another of your bread but eat not from the same loaf.
Sing and dance together and be joyous, but let each one of your be alone,
Even as the strings of the lute are alone though they quiver with the same music.

Give your hearts, but not into each other's keeping.
For only the hand of Life can contain your hearts.
And stand together yet not too near together:
For the pillars of the temple stand apart,
And the oak tree and the cypress grow not in each other's shadow."

While we wait to find out if the pair have secretly wed or if wedding bells are in their imminent future, here's a look at all of the milestones from the couple's relationship so far.

In April 2020:Gigi Hadid's mom, Yolanda, likes an Elle UK Instagram post, which features her interview with Dutch radio station RLT Boulevard. During her interview, the mom-of-three reveals that she can't wait to be grandmother in Sept.

In April 2020: Gigi Hadid officially confirmed that she is expecting her first child with boyfriend, Zayn Malik. The Palestinian-American model, 25, announced the exciting news while appearing on The Tonight Show Starring Jimmy Fallon.

Do you think that Zayn Malik and Gigi Hadid are married? Tweet us at POPSUGARME letting us know your thoughts.