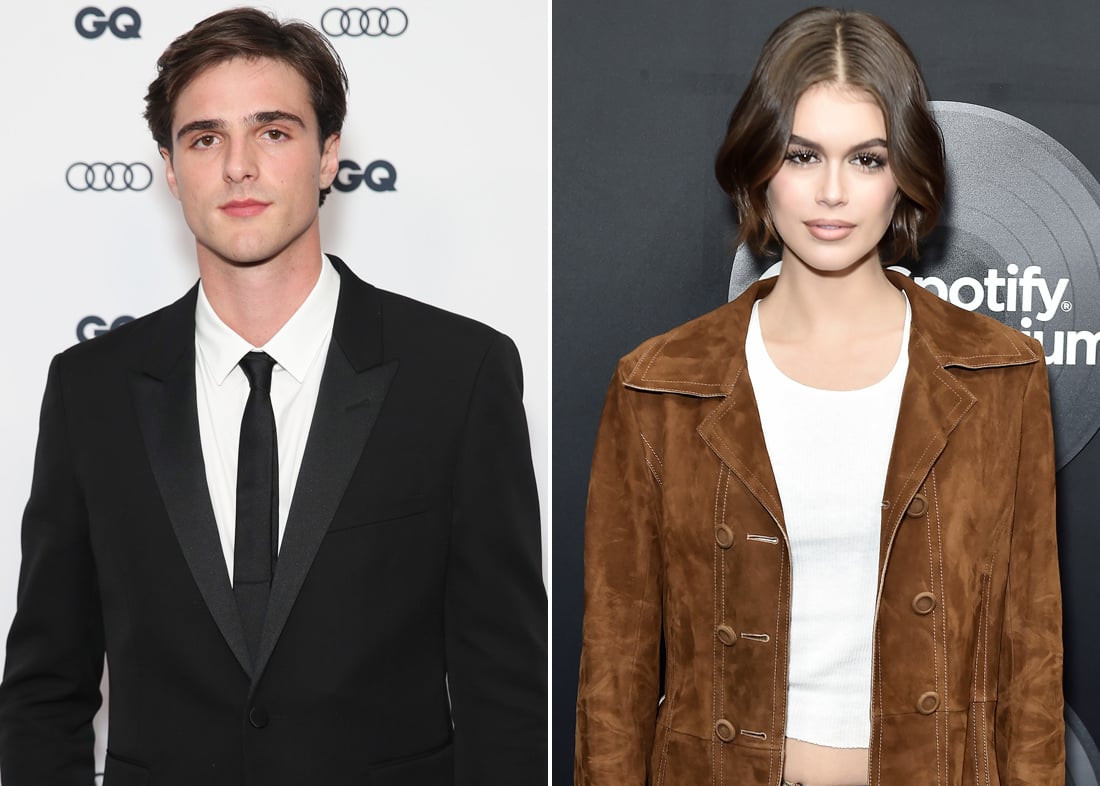 Jacob Elordi and Kaia Gerber have been growing closer in recent weeks, and as a result, they have sparked some major dating rumors. The 23-year-old Euphoria actor and 19-year-old model first raised eyebrows earlier this month when they were spotted grabbing dinner in Malibu, CA, and eventually took their blossoming romance to the East Coast. In addition to attending workout classes together in NYC, they were also spotted holding hands during a leisurely stroll. So, are the two officially an item? Not exactly.

While E! News reports that the two have been "inseparable for the last several weeks" and "seem very happy to be together," it seems like they haven't exactly put a label on their relationship yet. "[Jacob] definitely has interest in dating Kaia, but there is nothing serious going on there," a source told the publication. A separate source added, "Kaia is the one that doesn't want to be in an exclusive relationship right now. She has a lot of projects on her plate and wants her freedom. She does love hanging out with Jacob and they are spending time in New York City for the week while she works."

Jacob was previously linked to his Euphoria costar Zendaya. They first sparked relationship rumors in August 2019 when they vacationed together in Greece. However, the duo never confirmed their relationship. Kaia was briefly linked to Cole Sprouse in April, as well as Pete Davidson, whom she dated for three months in 2019.

Even though Jacob and Kaia aren't officially dating yet, it seems like something is definitely developing between them. We guess we'll just have to wait and see how this relationship progresses!