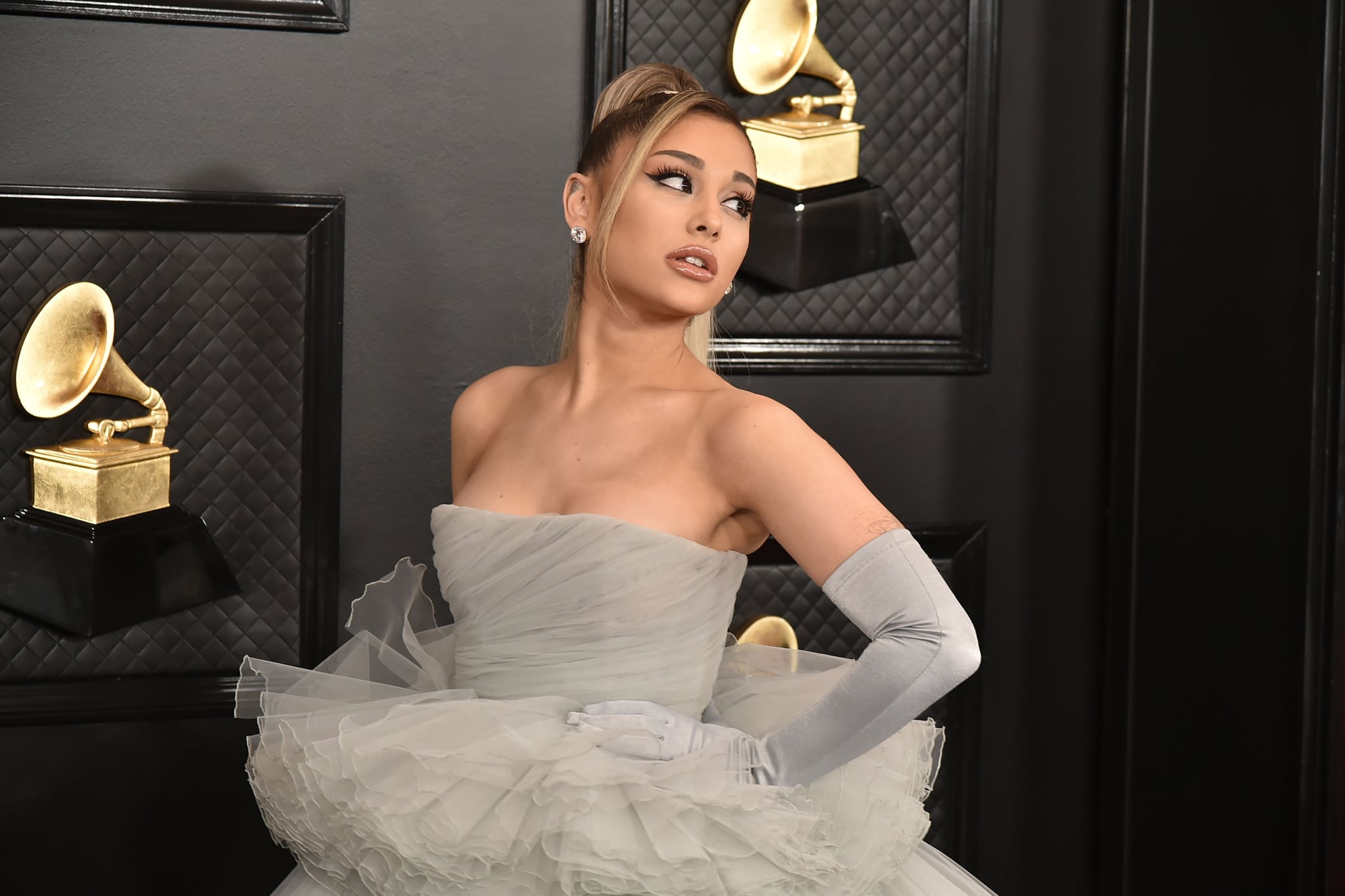 It looks like Ariana Grande has already been struck by Cupid's arrow ahead of Valentine's Day. On Saturday, the 26-year-old singer was spotted locking lips with an unknown guy at Bar Louie in Northridge, CA. In a video obtained by TMZ, Ariana is shown making out with a guy while sitting in a booth with friends. It's hard to tell who the guy in question is since the clip is pretty blurry, but according to the outlet, the group was only there for 30 minutes, and Ariana reportedly asked the DJ to switch up his jams after he played "God Is a Woman" because she didn't want to hear her own music.

It's also worth noting that the man Ariana was kissing doesn't really resemble her rumored beau, Social House's Mikey Foster. Ariana and Mikey first sparked dating reports when they kissed in her "Boyfriend" music video, and Ariana's brother, Frankie, even seemed to confirmed them when he told Us Weekly he went on a double date with them. However, he later backtracked in a now-deleted tweet, saying Ariana was "very much single," though Ariana and Mikey were later walking arm in arm at Disneyland. Perhaps Ariana has already moved on?