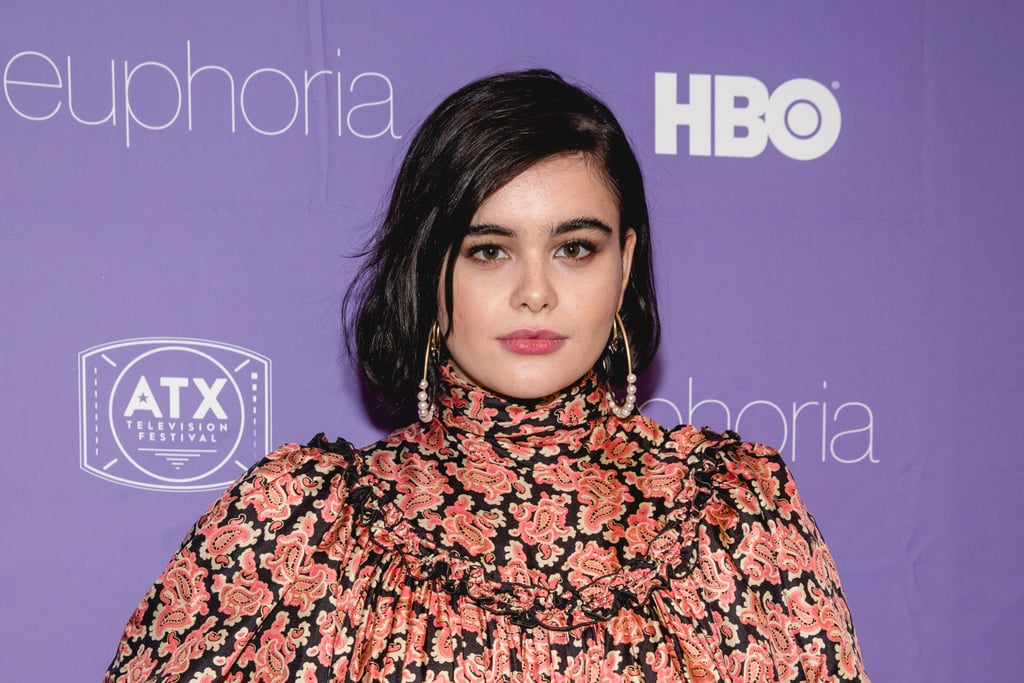 One of the things I admire most about Barbie Ferreira — aside from her magical ability to never take a bad photo — is that she's unapologetically herself. The 22-year-old model and actress is best known for her role as Kat Hernandez on HBO's Euphoria series, but she is also a source of inspiration to many, including myself. Barbie is incredibly passionate about promoting body positivity and spreading self-love, and her quotes are something we all need to hear sometimes. Ahead, take a look at some of Barbie's most inspiring quotes and hopefully they'll give you that push you've been waiting for.