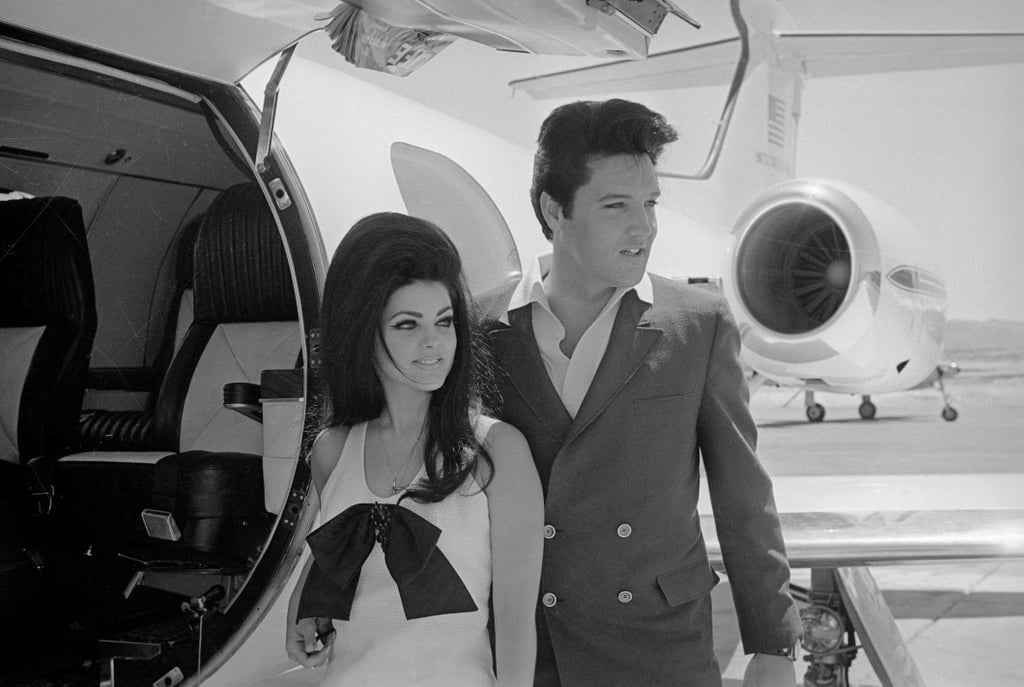 Baz Luhrmann's Elvis Biopic Is Coming Together — Meet the Actress Cast as Priscilla!

Baz Luhrmann's new biopic about legendary singer Elvis Presley is coming together one key cast member at a time. While we already knew that Once Upon a Time in Hollywood's Austin Butler had been chosen to take on the role of a lifetime as the "King of Rock and Roll," we were waiting to see who would join the 27-year-old star as Presley's longtime love, Priscilla.

On Oct. 25 Deadline reported that The Society actress Olivia DeJonge will be stepping into the role. Luhrmann made a statement about her exciting casting, saying, "Olivia is capable of manifesting the complex depth and presence that has made Priscilla Presley an icon in her own right. She's an extremely talented young actor and the perfect counterpoint to Austin's Elvis."

In addition to Butler's Elvis and DeJonge's Priscilla, Tom Hanks is set to play Elvis's talent manager, Colonel Tom Parker. The as-yet-untitled film will focus on the relationship between a young Elvis rising to fame under the thumb of his controlling, yet successful, manager Parker. Shooting has already began in Queensland, Australia, but in the meantime, get a closer look at how the actors compare to their real-life counterparts, ahead.