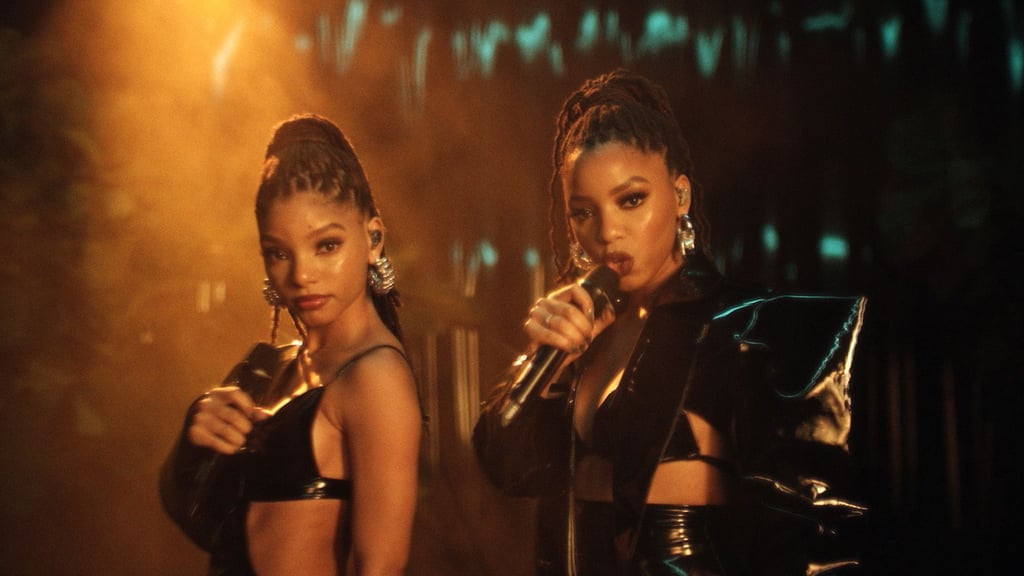 The BET Awards pulled out all the stops for its 20th anniversary on Sunday. The show, hosted by Insecure star Amanda Seales, included several standout performances as well as some poignant speeches. A handful of stars re-created Public Enemy's iconic "Fight the Power" music video with a modern twist for the show's opener, while Alicia Keys gave a powerful tribute to Black men and women whose lives have been lost as she performed "Perfect Way to Die" for the first time. Additionally, Beyoncé made a special appearance as she accepted the show's humanitarian award. Scroll ahead for some of the best moments of the night.