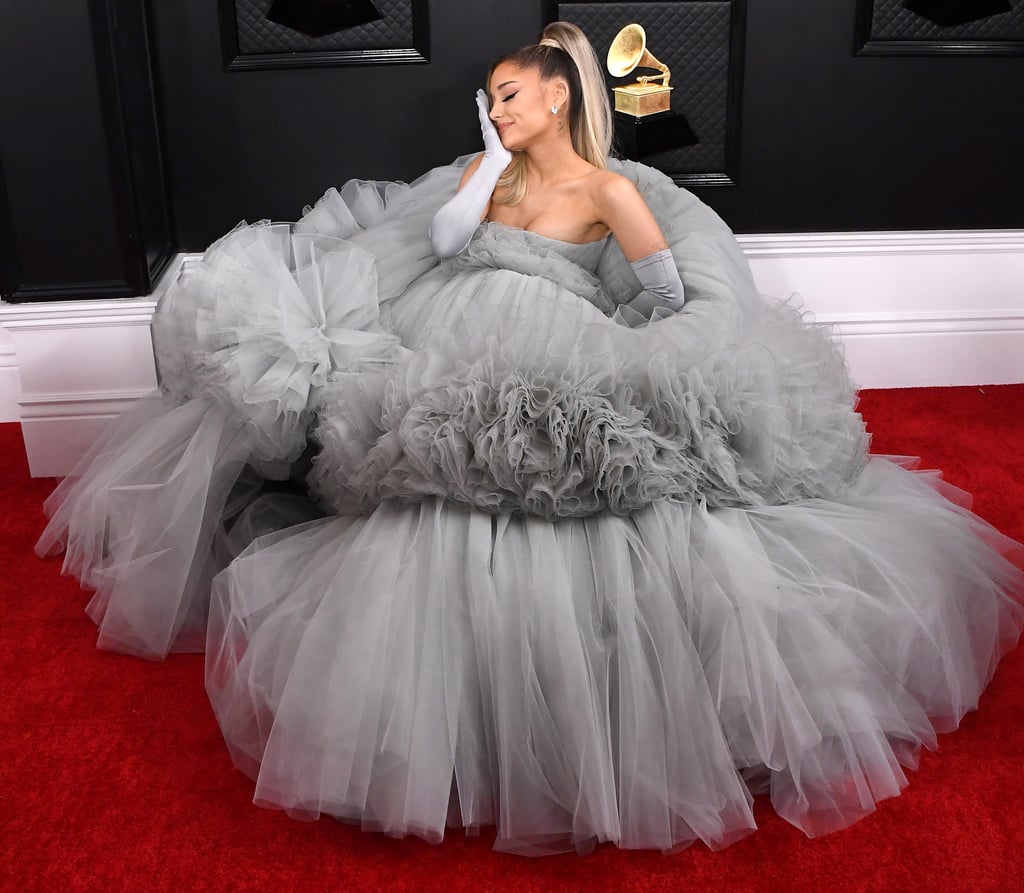 Ariana Grande at the 2020 Grammys

Following the tragic news of Kobe Bryant's death, music's biggest stars gathered for an intimate and soulful evening at his old stomping grounds. The 2020 Grammy Awards kicked off at the Staples Center in LA, opening with a heartfelt tribute to the late NBA superstar and his 13-year-old daughter, Gianna, who also died in the accident. Sung by host Alicia Keys and Boyz II Men, the room was filled with emotion.

In addition to the loving tributes, emotional acceptance speeches, and moving performances (Demi Lovato, we're looking at you), there were some lighthearted moments, too. From the Jonas Brothers revealing their new head-bopping track "Five More Minutes" to Billie Eilish winning a whopping five Grammys, there were many other reasons to smile (and gush over!). Ahead, see all the hottest photos from this year's Grammys.