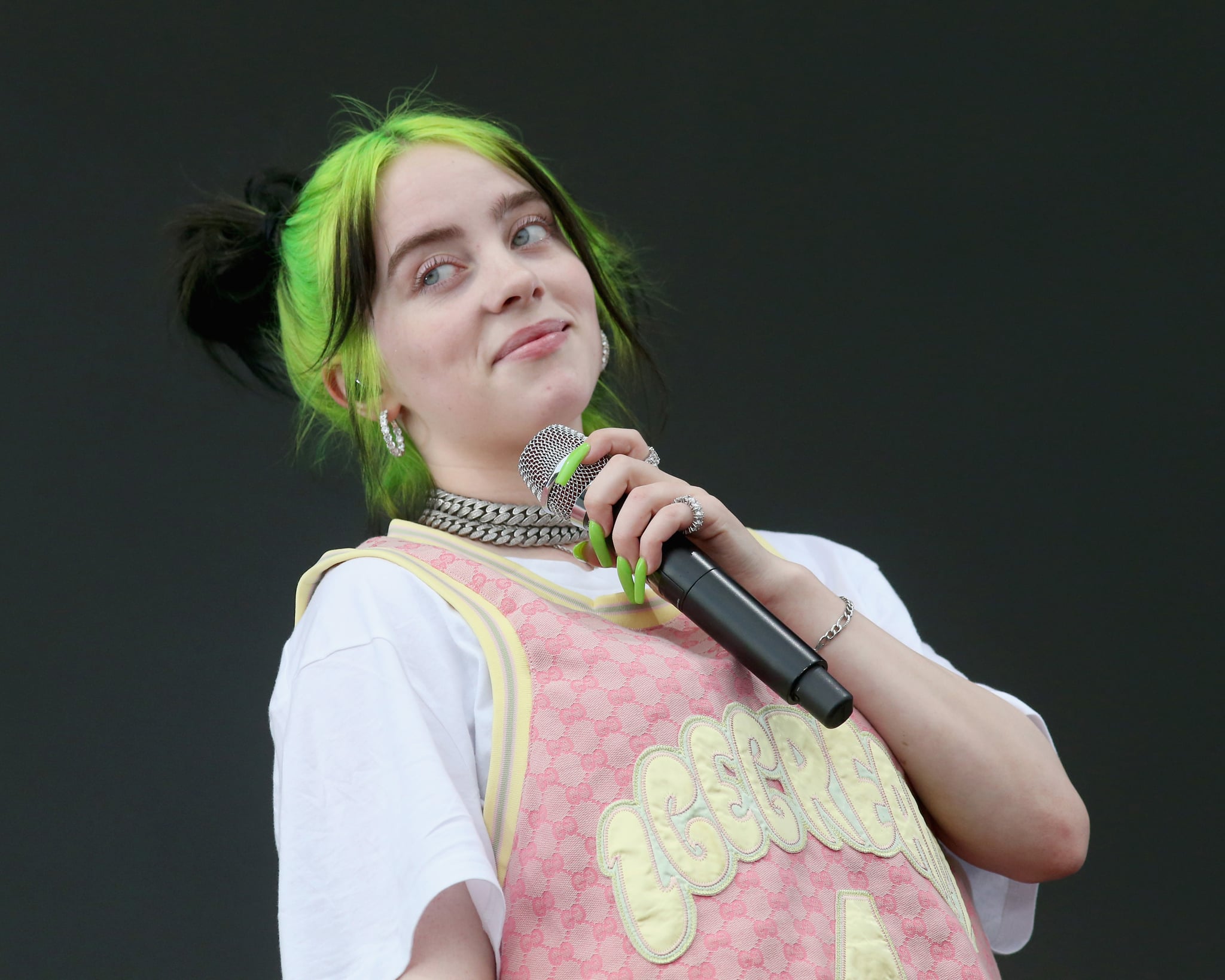 Billie Eilish has made Grammys history with her debut studio album. When the 2020 nominees were announced on Nov. 20, the 17-year-old music maven became the youngest person to land a nomination in all four major categories: album of the year, record of the year, song of the year, and best new artist.

In addition to the aforementioned "Big Four," Eilish's When We All Fall Asleep, Where Do We Go? also received nominations for best pop vocal album and best engineered non-classical album. Meanwhile, her ubiquitous single "Bad Guy" also received the nod for best pop solo performance.

Only ten artists had previously been nominated for the Big Four in one night, and that esteemed list includes Sam Smith, Amy Winehouse, and Mariah Carey, who was 20 at the time and previously held the title that now belongs to Eilish. The only artist to have successfully won all four awards in one night is Christopher Cross in 1981. Tune in on Jan. 26 to see if that changes this year.