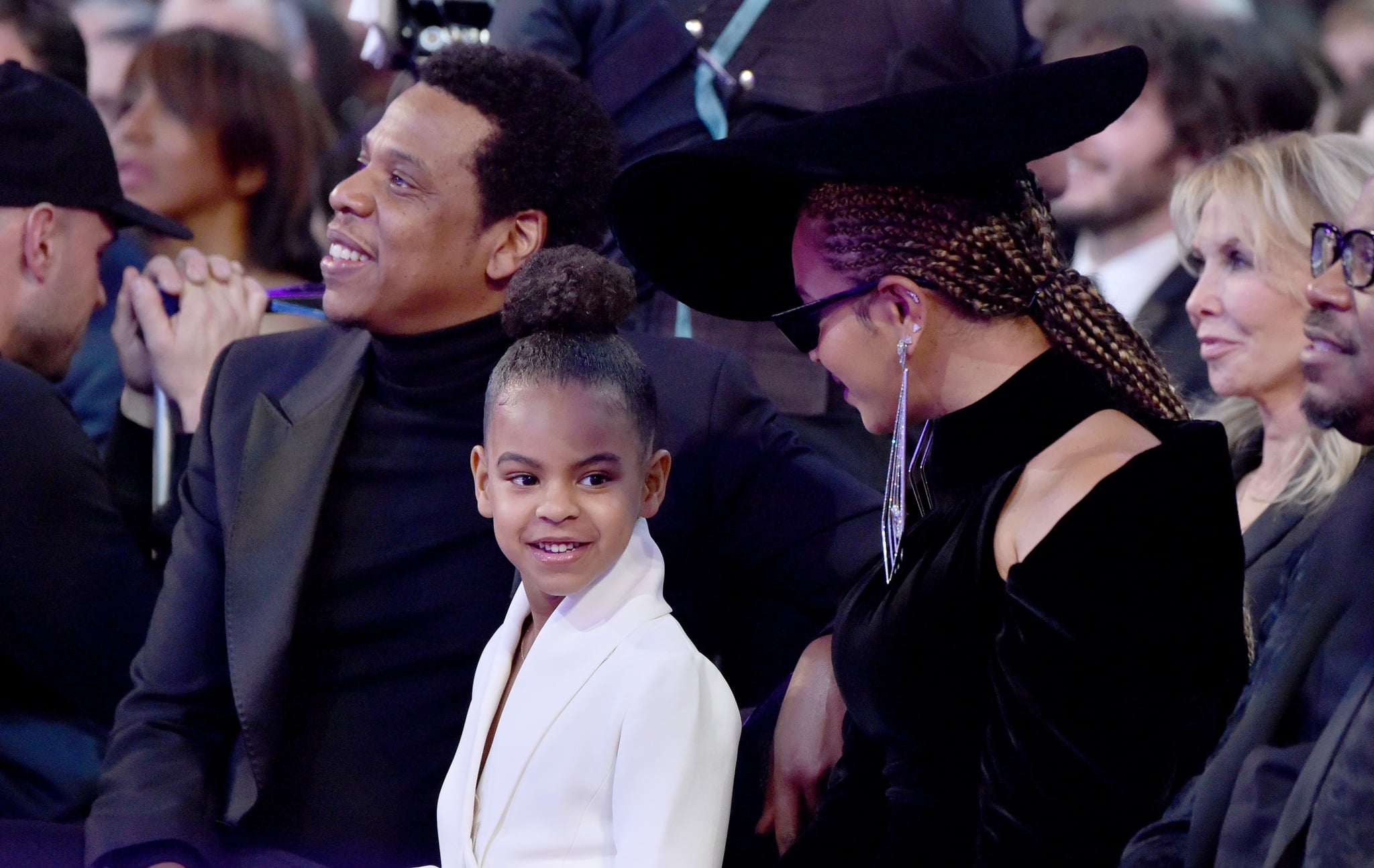 At just eight years old, Blue Ivy Carter has a more impressive résumé than me, and I'm not even mad about it. The young star just nabbed her first-ever BET Awards nomination for being featured on her mom Beyoncé's song "Brown Skin Girl" from The Lion King: The Gift soundtrack album. The uplifting anthem, which also features Saint Jhn and Wizkid, was nominated for the 2020 BET Her Award, which honors neo-soul and traditional R&B artists. The song is up against Alicia Keys's "Underdog," Ciara's "Melanin," Lizzo's "Tempo," Layton Greene's "I Choose," and Rapsody's "Afeni."

Of course, this isn't the first time Blue's been recognized for her contributions to "Brown Skin Girl." Last Summer, the popular tune entered the Billboard Hot 100 chart, and just a few months later, Blue earned a songwriting award at the 2019 BET Soul Train Awards for helping her mom pen the song's empowering lyrics about the beauty of Black women. And just this past February, Blue, Bey, Wizkid, and Saint Jhn won an NAACP Image Award for the track. See — I told you her résumé's stacked.

To see whether "Brown Skin Girl" takes home the BET Her Award this year, you can tune into the music award show on Sunday, June 28, at 8 p.m. ET on BET and CBS.