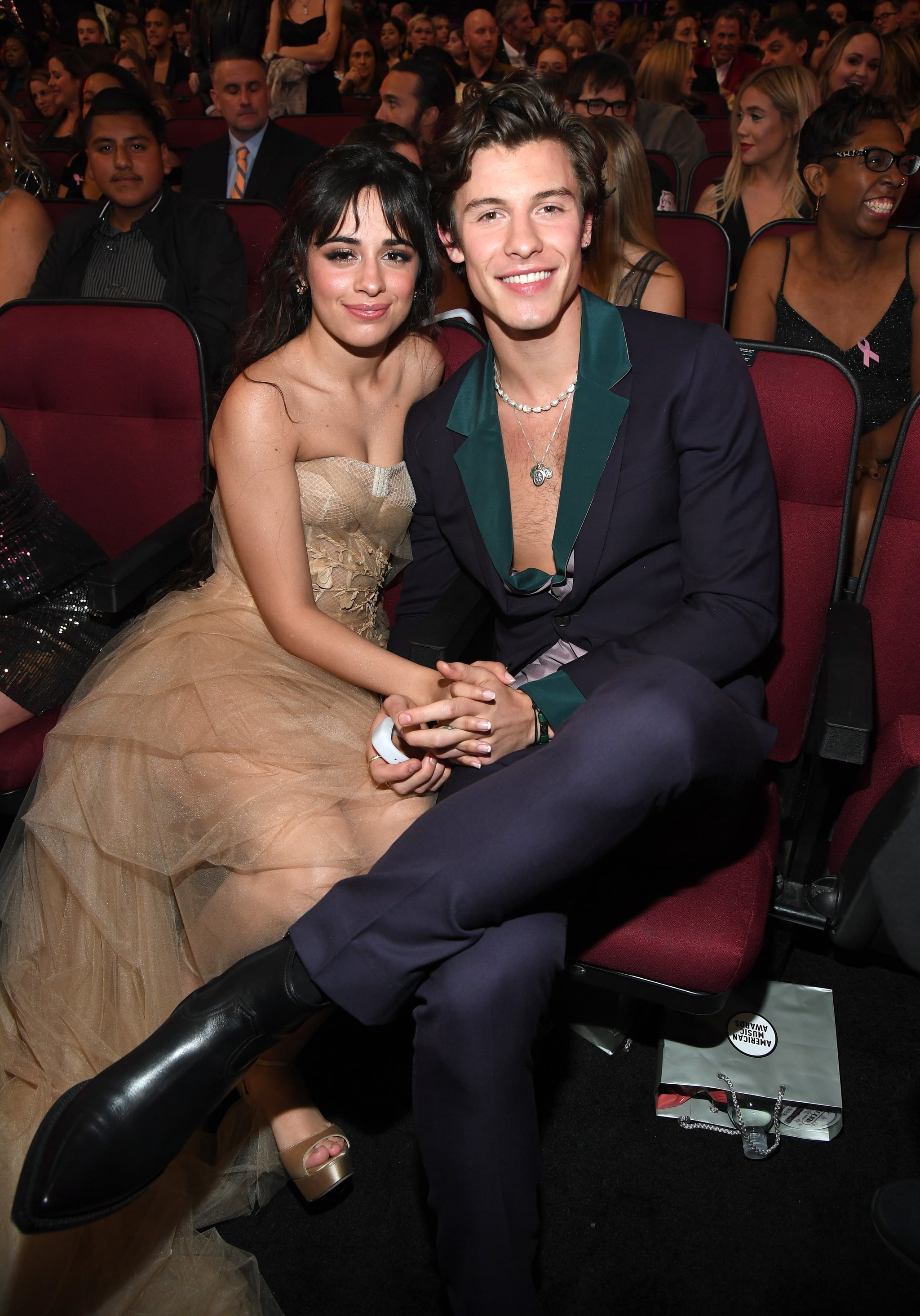 Camila Cabello can't stop gushing about Shawn Mendes! In a recent interview with Zane Lowe on Apple Music's Beats 1, the 22-year-old singer revealed one of her favorite qualities about her 21-year-old beau. "I think that he has a very kind of pure, free energy," she said. "I feel like he feels this need to kind of lift the weight of whatever is hurting him in order for him to be free. And I think that that's really beautiful. That's a trait that I've adopted is like whenever I feel like there's a weird energy between me and somebody or if my heart is hurting for some reason."

It's that exact quality that makes Shawn "the most transparent, honest person" she's ever met. "I think it's because of this purity that he has that I don't think that he can lie or fake because it hurts his heart," Camila explained. "He's just a very pure person and I think he's constantly kind of lifting those weights off of him because he can't live like that and I love that about him."

In fact, Shawn has even inspired a couple of Camila's songs, including "Liar" and "Used to This" from her sophomore solo album, Romance. "OK, yeah, well, it's just a little hint. I can't confirm or deny, but I'm basically confirming," she said.

Camila and Shawn officially began dating this past July, though they've been friends for years now. During a stop on The Tonight Show Starring Jimmy Fallon earlier this month, Camila revealed that it was hard for her at first to see Shawn as her boyfriend. "It took me like two months to be able to call him 'baby,'" she said. "I'd just be like, 'Hey . . . you, can you hand me that water over there?' It's weird, but it's great." Judging from their PDA-filled outings, I think they're well past the awkward stage now.