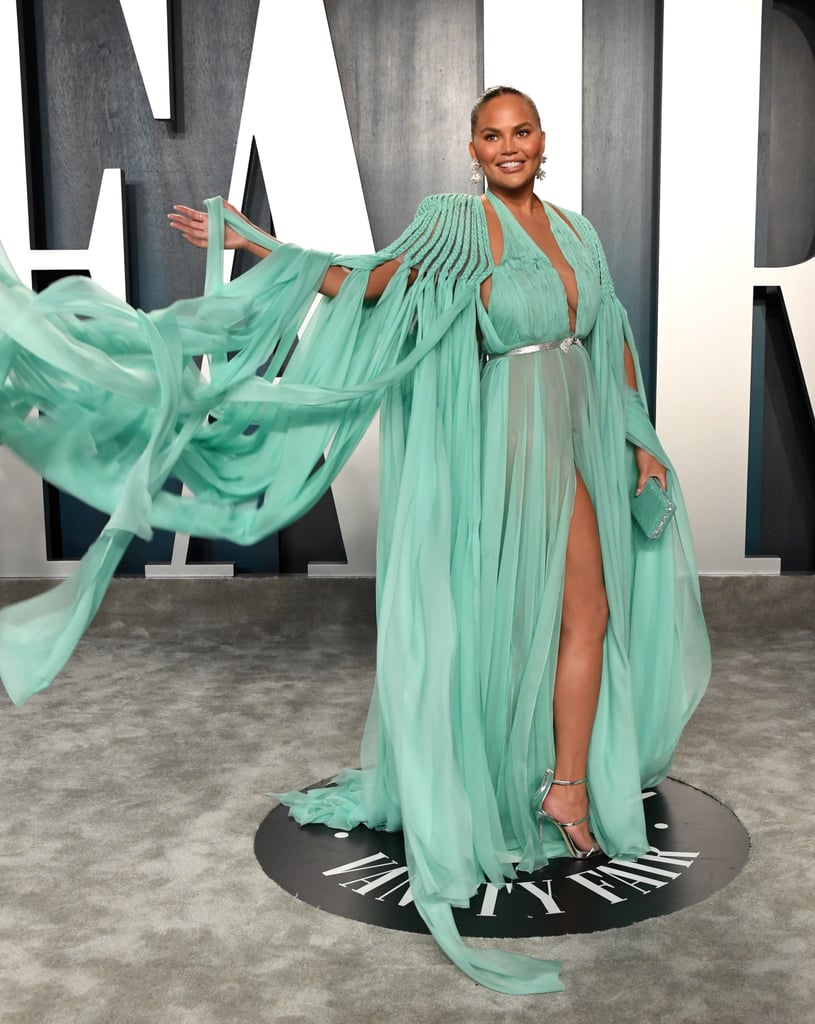 And that's a wrap on award season! The Oscars officially went down in LA on Sunday, with Parasite making history as the first South Korean film to win an Academy Award and Brad Pitt taking home his first acting Oscar. While it was certainly an exciting ceremony (it even included a surprise performance from Eminem!), the fun continued well after the cameras stopped rolling. Check out all the very best images from Vanity Fair's annual afterparty as well as this year's Netflix Oscars party.