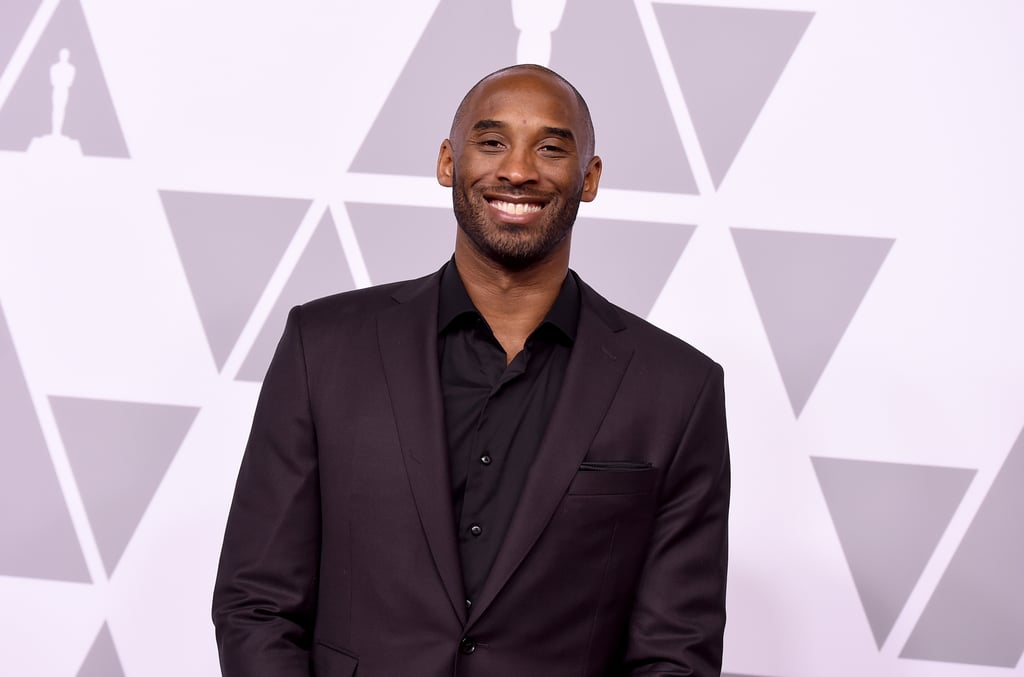 Kobe Bryant's friends and teammates are mourning his death after the former NBA star died in a helicopter crash in Calabasas, CA, on Sunday. According to Variety, the 41-year-old 18-time NBA All-Star was traveling in his private helicopter with at least four other people, including his 13-year-old daughter Gianna. The aircraft reportedly crashed "amid foggy conditions" and a small fire erupted. There were no survivors.

NBA stars Dwyane Wade, Kevin Love, and Scottie Pippen shared their sadness and disbelief on social media, along with celebrities like Gigi Hadid, Jamie Foxx, and Justin Bieber. See how Kobe's loved ones are honoring him ahead.