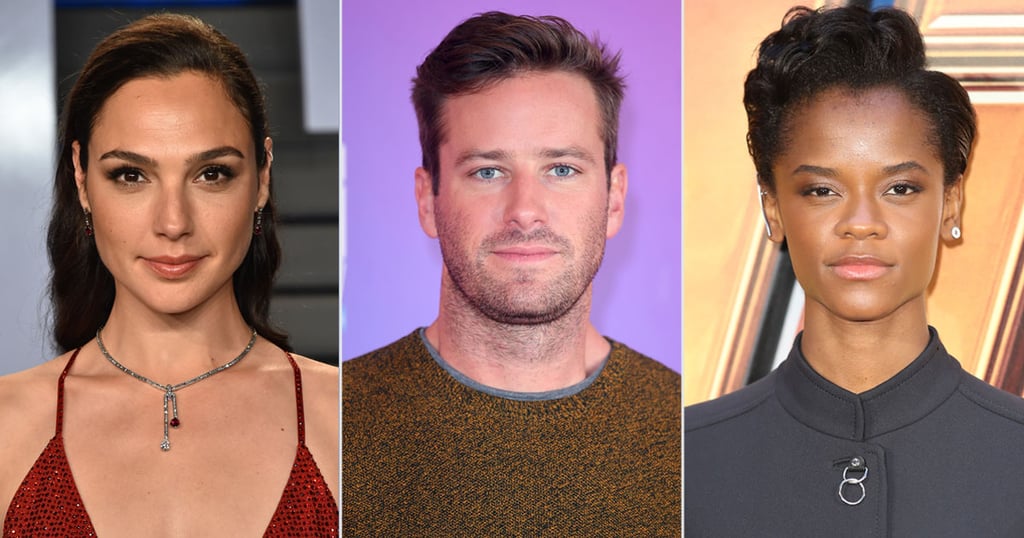 Kenneth Branagh's determination to bring the tales of Hercule Poirot to the big screen will continue Oct. 19 when Death on the Nile, the follow-up to 2017's Murder on the Orient Express, arrives on Disney+. Regardless of whether or not you're a fan of Agatha Christie mysteries, you have to admit the cast for the first film was pretty spectacular, right? Fortunately the sequel is just as star-studded, with names like Gal Gadot, Armie Hammer, and Letitia Wright joining Branagh. Check out the rest of the cast ahead!