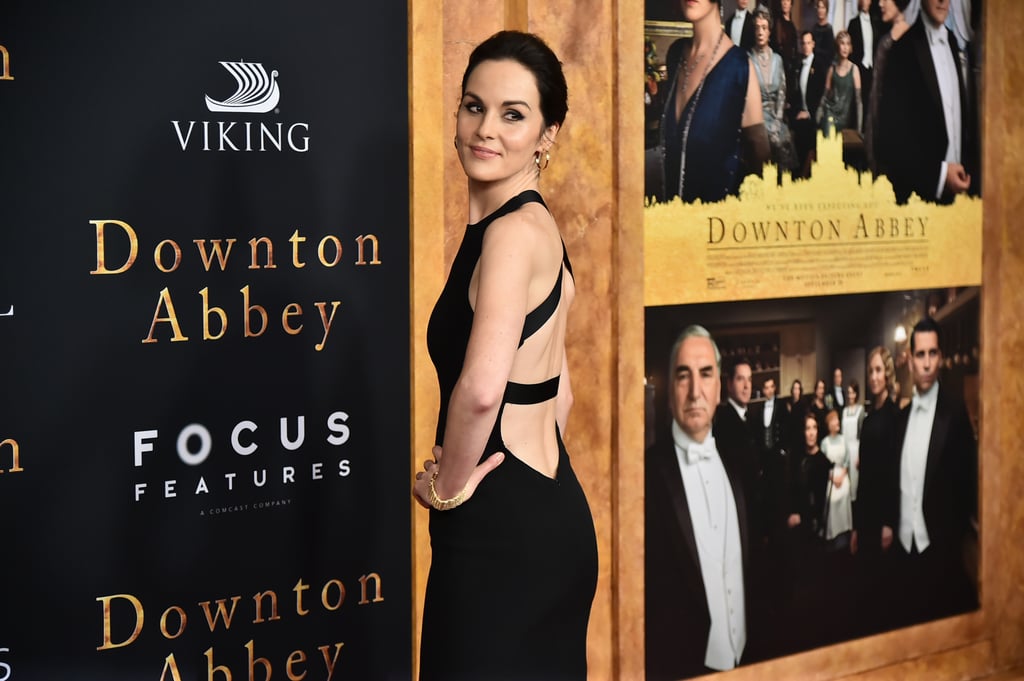 The Crawleys sure clean up nicely, and so do the actors who portray the aristocratic family on Downton Abbey. The cast recently gathered to celebrate the forthcoming feature film at its New York City premiere on Monday. Though the iconic Maggie Smith, who portrays Violet Crawley, was not in attendance, other fan favorites including Michelle Dockery, Elizabeth McGovern, Laura Carmichael, and Harry Hadden-Paton showed up looking quite glamorous.

The Downton Abbey film will hit theaters on Sept. 30, four years after the six-season period drama ended its run. The film will follow the family and their staff as they anticipate an official state visit from the king and queen. At this point a sequel has not yet been confirmed — the film is a sequel of sorts, after all — so viewers might want to savor this time with the Crawleys while they can.