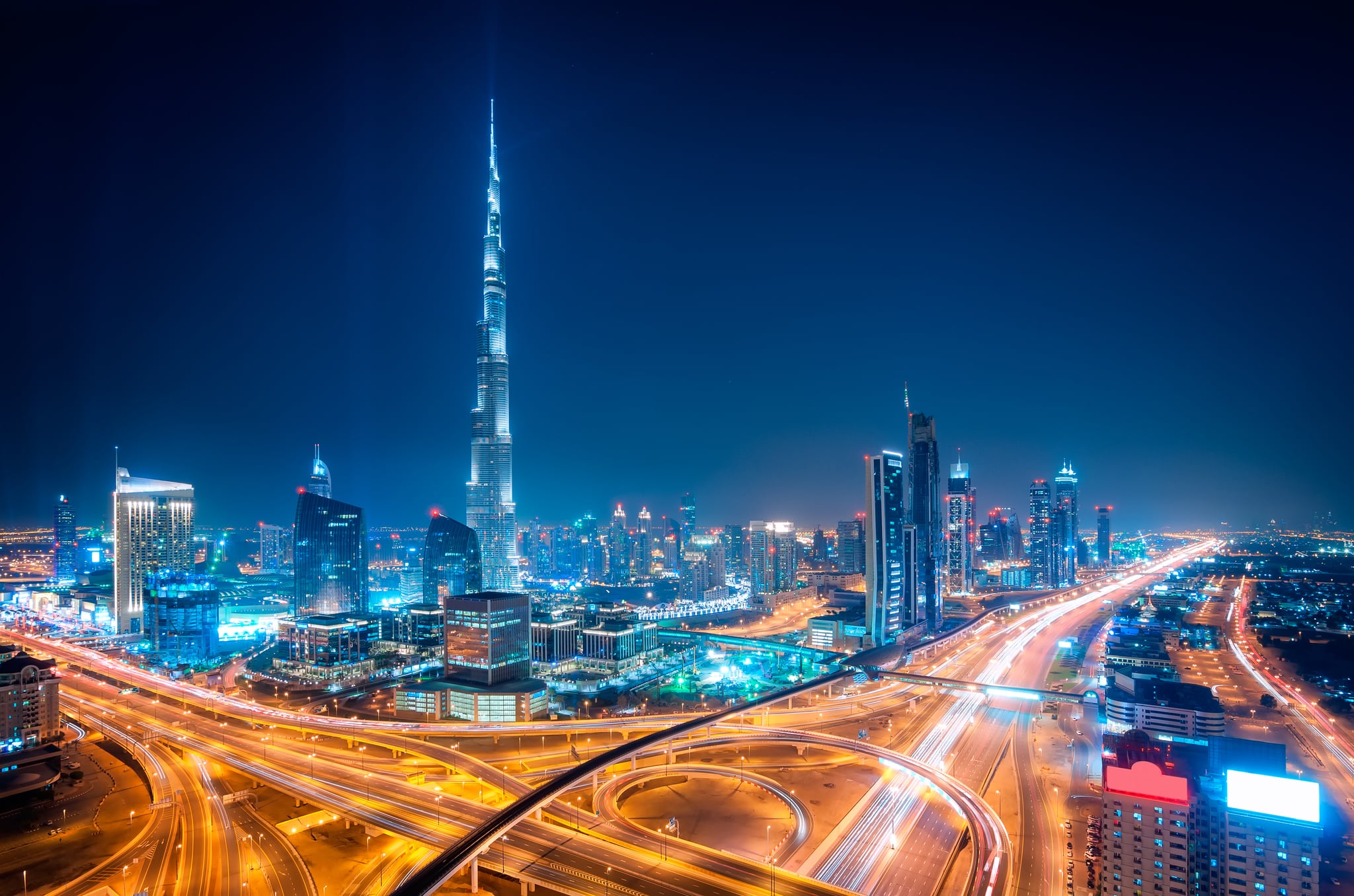 We have some massive news! Dubai has been confirmed as the seventh city to host the Global Goal Live: The Possible Dream event.

If you're not aware of it, fear not. Here's what you need to know. The annual event features a 10-hour, six-continent telecast, which will see artists such as Lizzo, Miley Cyrus, Muse, Shawn Mendes, and more perform globally, in support of the cause. The cause, in question, is a call on governments, philanthropists, and private sectors as well as donors to raise $350 billion, annually to end poverty, tackle climate change, and fight global inequality by 2030.

Speaking on the news, Hugh Evans, the co-founder and CEO of Global Citizen, stated "We could not be more excited to see Global Goal Live heading to Dubai, and for the campaign's first ever live event in the Middle East."

He added: "Ending extreme poverty is a global effort, which will require input and advocacy from leaders across every continent. We are proud to count The Emirates as part of this movement."

Evans' excitement is definitely not one-sided. In an official statement, the Minister of Cabinet Affairs and ‎the Future in the UAE Cabinet, His Excellency Mohammed Abdullah Al Gergawi explained that hosting the Global Goal Live: The Possible Dream reflects The Emirates' humanitarian efforts to eradicate worldwide poverty.

"The Emirates is pushing a transition in humanitarian efforts towards greater utilization of technology to empower communities driven by His Highness Sheikh Mohammed bin Rashid Al Maktoum," His Excellency Al Gergawi revealed.

While the line-up for Dubai is yet to be announced (we'll keep you posted once the roster has been confirmed), we're sure that some of the region's biggest names will, most definitely, lend their star power to such a worthy cause.

Who would you most like to see perform at the event, which is set to take place on Sept 26 of this year? Tweet us at POPSUGARME, letting us know.