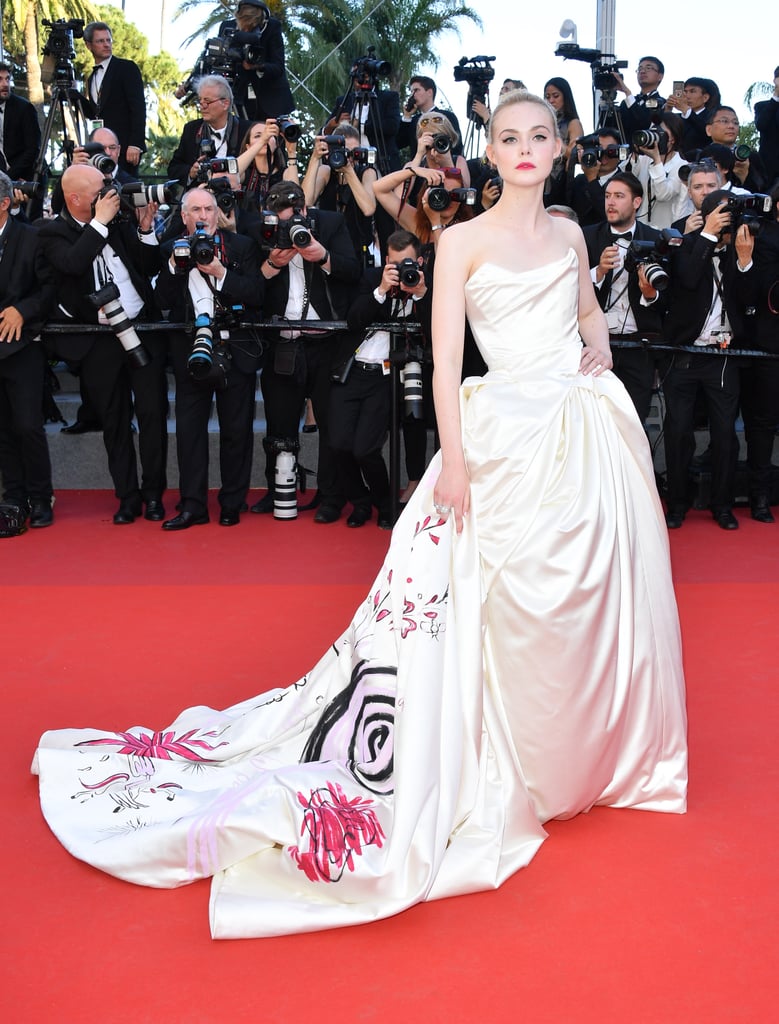 Elle Fanning has quite literally grown up in the spotlight. The 22-year-old first started acting when she was a young child and has blossomed into a Hollywood starlet right before our eyes. In 2001, she made her film debut in I Am Sam when she played a younger version of her sister, Dakota Fanning's, character, and she has racked up a number of notable roles ever since. In addition to playing Princess Aurora in the Maleficent films, she recently gained critical acclaim for her role in Netflix's All the Bright Places and on Hulu's The Great. While a lot has changed over the years, two things that have remained are her sweet smile and undeniable talent. See her incredible Hollywood evolution ahead.