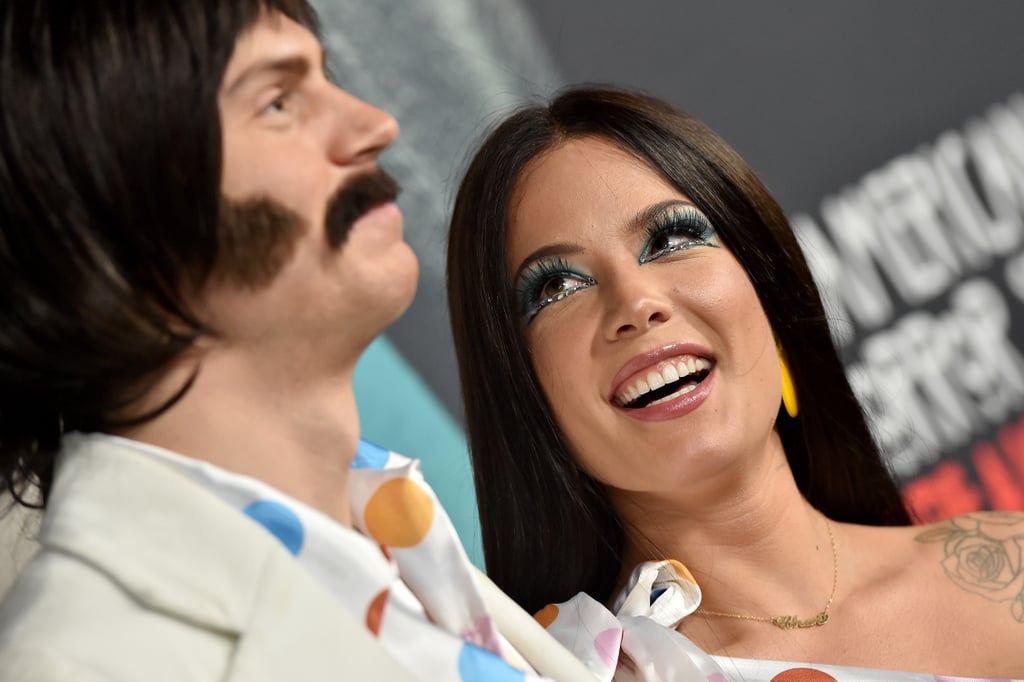 After weeks of speculation, Halsey and Evan Peters seemingly confirmed their romance when they attended a series of Halloween parties together over the weekend. The 25-year-old singer has had a crush on the 32-year-old actor for several years now, and in late September, relationship rumors began swirling when the two were spotted on a fun-filled date at Six Flags Magic Mountain. While Halsey and Evan have yet to officially comment on their relationship status, their couples costumes pretty much spoke for themselves. See some of Halsey and Evan's cutest moments so far ahead!