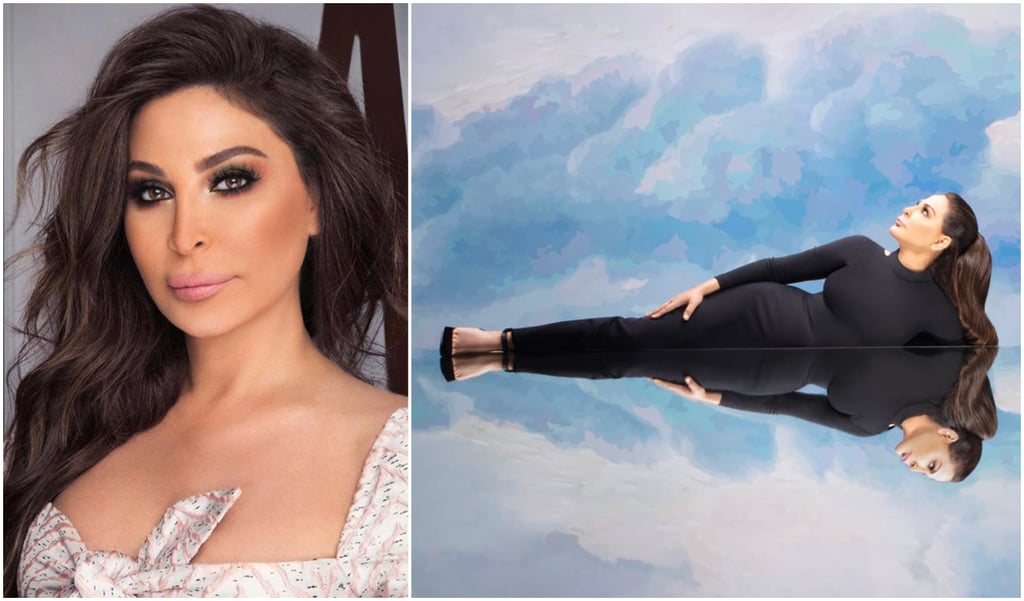 We have big news! Lebanese singing sensation, Elissa, has launched her latest and possibly, final album.

Sahbit Raey, which translates to "Opinion Giver", features 18 songs, each of which were released on August 1. The entire album can be heard on Rotana Music's YouTube channel as well as streamed on the music app, Deezer.

Beirut... it all goes back to you ❤️
I am very happy with the feedback I am getting on the album, and it makes me so happy to show that Lebanese people have the power to overcome everything to live in peace and happiness. To my lovely country Lebanon 🇱🇧

Many believe that the album will be her last. In a tweet in 2018, the star revealed that her then upcoming album would be her last. The award-winning singer added that her decision to do comes with a heavy heart but was a choice she had made after much thought and conviction.

I am preparing this new album with a lot of love and passion. The reason is that it will be the last one in my career. I am announcing this with a heavy heart but with a lot of conviction because I can’t work in a field that is similar to mafias. I can’t be productive anymore

While the news of her retirement saddened millions across the globe, including us, we are very happy to have one last lyrical masterpiece from the "Halet Hob" singer. And, judging by the countless comments received on her album announcement tweet, it's clear that we are not the only ones. Scroll through a few of the fan comments a head.