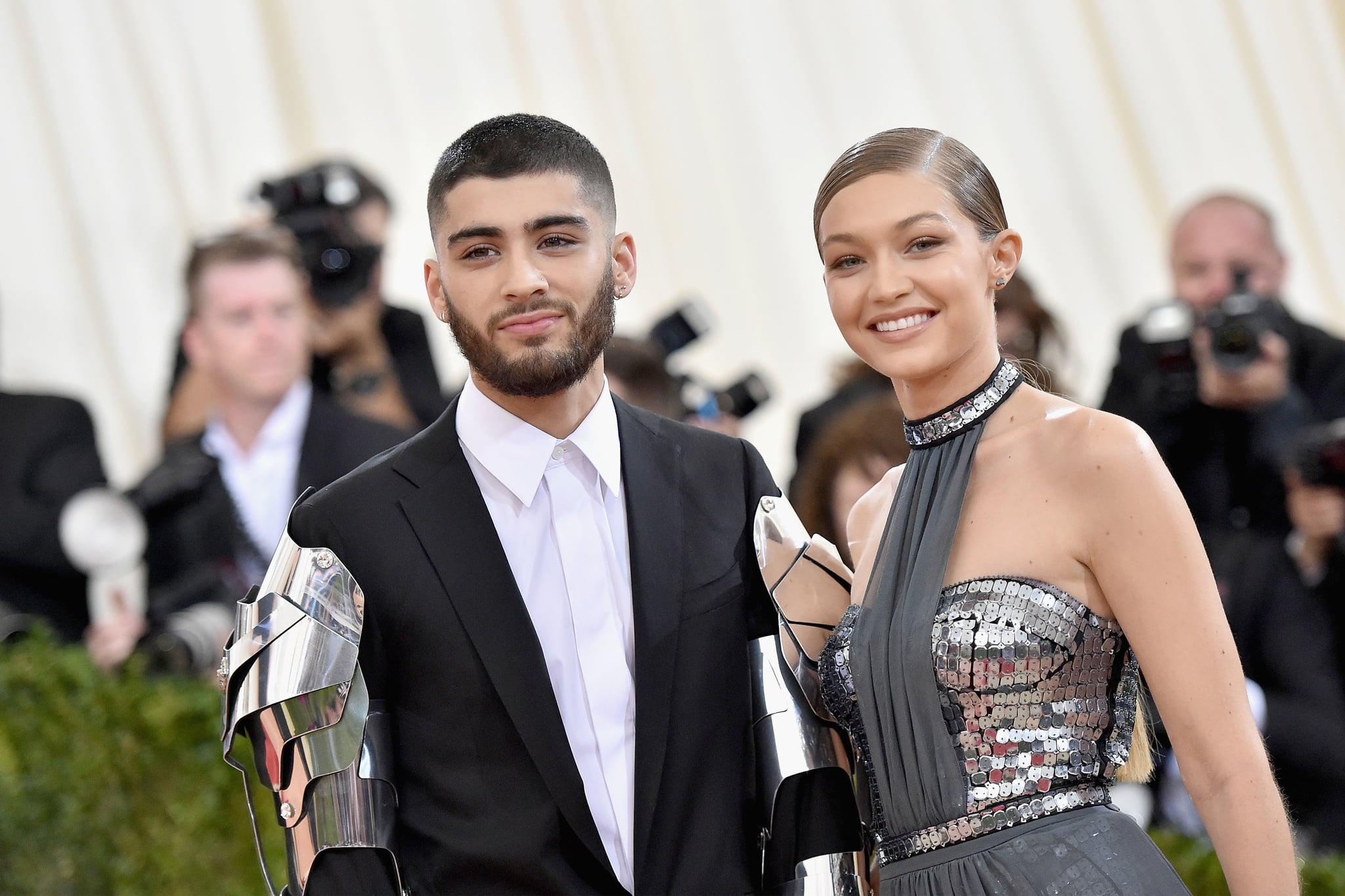 It's a girl! Gigi Hadid has welcomed her first child with Zayn Malik, the singer announced on Twitter Wednesday night. On Sept. 23, Malik revealed the 25-year-old model gave birth to a baby girl. "Our baby girl is here, healthy & beautiful🙏🏽❤️," he wrote in a tweet. "to try put into words how i am feeling right now would be an impossible task. The love i feel for this tiny human is beyond my understanding.Grateful to know her, proud to call her mine, & thankful for the life we will have together x."

Gigi and Zayn first got together in November 2015, and they've been dating on and off ever since. While news first broke in April that Gigi was pregnant, it was actually her mom, Yolanda Hadid, who confirmed it. "Of course, we are so excited," Yolanda gushed to Dutch outlet RTL Boulevard. "I'm excited to become a Oma [grandma] in September, especially after I lost my mom so recently. But this is the beauty of life: one soul leaves us and a new one comes in. We feel very blessed."

Shortly after, Gigi confirmed the news herself with an appearance on The Tonight Show Starring Jimmy Fallon and a gorgeous pregnancy shoot. "We are very excited and happy and grateful for everyone's well wishes and support," Gigi said. "During this time, it's a nice silver lining to be able to be home and together and really experience it day by day." Congrats to Gigi and Zayn!