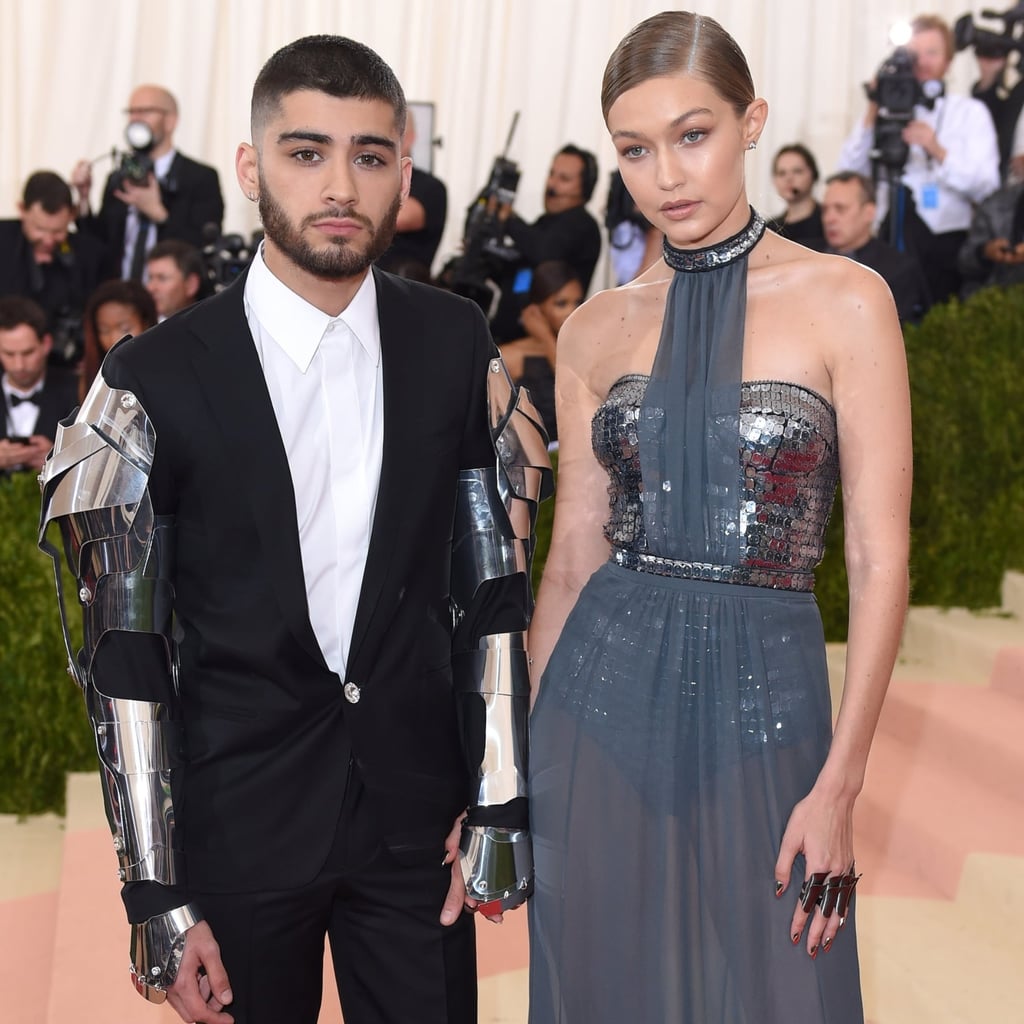 Everything We Know About Gigi Hadid and Zayn Malik's Relationship

Whether they intended to or not, Gigi Hadid and Zayn Malik have just broken the internet. Not literally, it's only in that everywhere we look, we can't seem to escape the rumor that claims that the pair are expecting their first child together.

Don't get us wrong; we're ecstatic for the pair, who have been in an on-and-off-again relationship since 2015. We just wish that one (or both) of them would confirm the news.

While waiting might be a hard thing to do, we've used this time to devise a timeline of their relationship thus far.

We will, of course, keep you posted once more is revealed on the pair's reported baby, but for now, let's enjoy these cute snaps of the pair, while we wait.