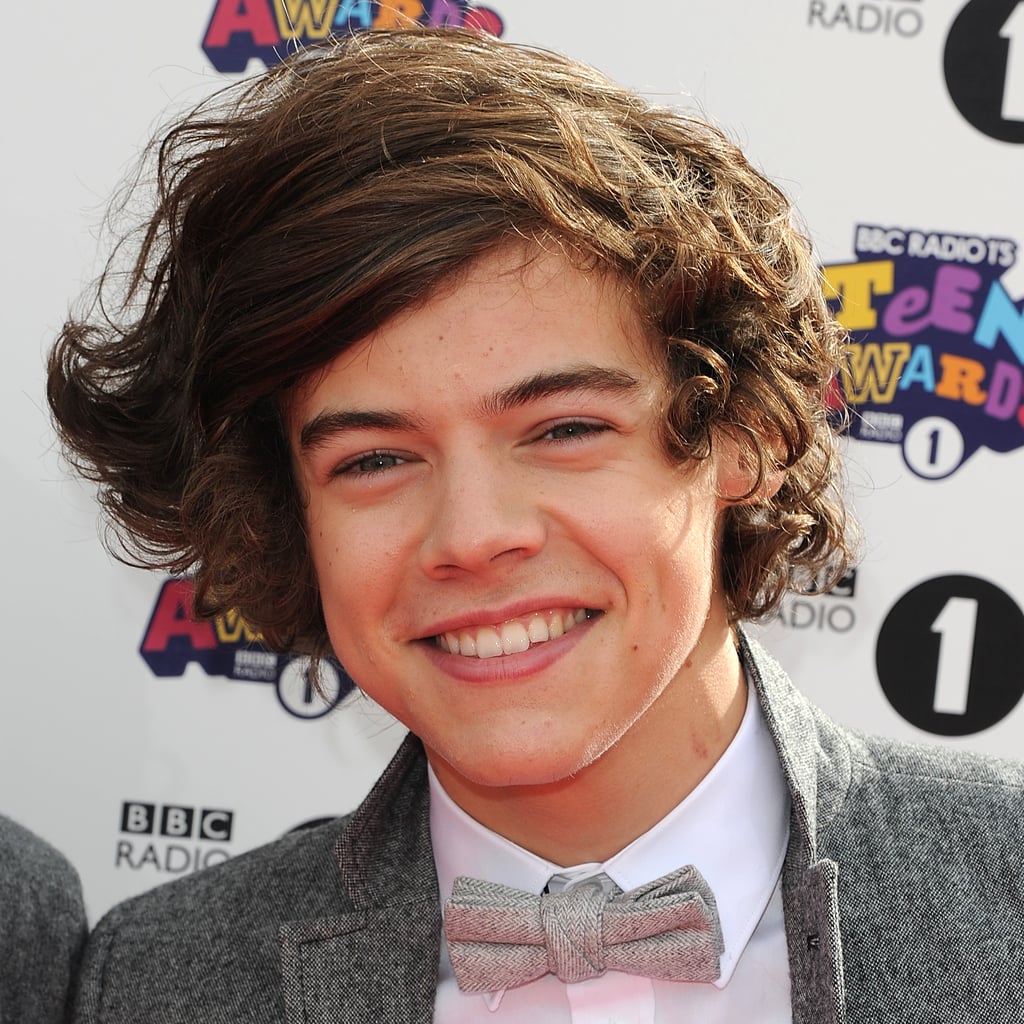 Did Harry Styles Have One of the Most Precious Glow-Ups Ever? It Would Appear So

Harry Styles first lit up our world in 2010 as a member of One Direction, and our love for him has grown ever since. We've seen the 26-year-old star evolve as a musician from his days in the boy band to the start of his highly anticipated solo career. Remember when he released his eponymous debut studio album in 2017 and somehow made us fawn over him even more? And just when we thought our adoration reached its peak, boom, he dropped 2019's Fine Line, kickstarting a new era that will have us on a watermelon sugar high for a very long time. Ah, yes, our appreciation for Harry and his dazzling smile has remained steadfast for ten years, and we don't see it wavering anytime soon. Keep reading to enjoy Harry's evolution from adorable to unabashedly sexy.