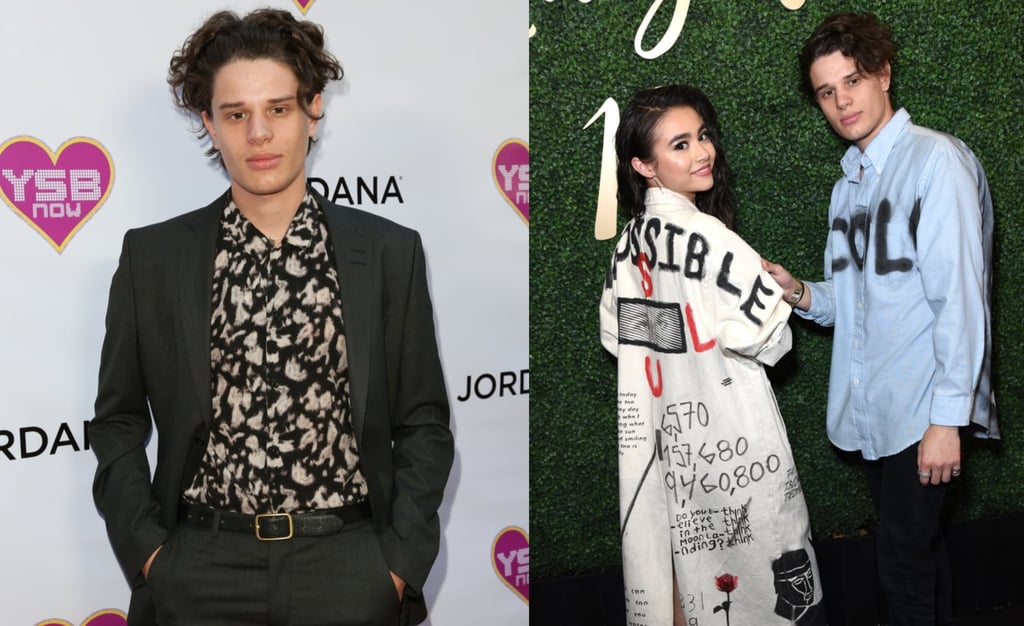 Guys, I Recently Rediscovered Jonah From The Last Song, and He Looks Gooood

A lot has changed since Miley Cyrus and Liam Hemsworth brought The Last Song to the big screen almost a decade ago. Aside from the couple's real-life romance (and split), their Nicholas Sparks movie introduced fans to a group of new talent, including Bobby Coleman, who played Jonah Miller. Recently, I was prompted to see what Bobby was up to after watching a related viral video. I'd like to thank TikTok, group texts, and my teenage sister for supporting me on this journey.

Back in 2010, Bobby stole hearts as the younger brother of Miley's character, Ronnie. While Ronnie was busy laying the groundwork for VSCO girls everywhere, Bobby played the ever-eager Jonah, who just wanted to spend time with his dad. The now-22-year-old actor has since appeared in a few other TV guest spots and movies, though he took a break from acting in 2013. However, he recently jumped on my radar again after I saw a TikTok user claiming to be Bobby. Don't worry, the real Bobby took it all in good humor, and now I'm happily reveling in his selfies. Please join me and scroll through the photos ahead, including a few with his girlfriend, dancer Ciara Riley Wilson.

Celebrity Deaths
Michael B. Jordan Honors Chadwick Boseman in a Heartfelt Statement: "You Are My Big Brother"
by Yerin Kim 3 weeks ago

Thor
Chris Hemsworth Is The Hottest Avenger — There We Said It and, These Pictures Prove It
by Kate-Lynne Wolmarans 11/8

Drake
OK, So, Who Knew That Drake Could Speak Arabic? Because He Can and He Did For His Latest Track
by Kate-Lynne Wolmarans 26/7

Zayn Malik
Gigi Hadid Just Gave Fans a Tour of Her Home and, Who Do We Speak To About Getting Rainbow Pasta Cabinets?
by Kate-Lynne Wolmarans 26/7