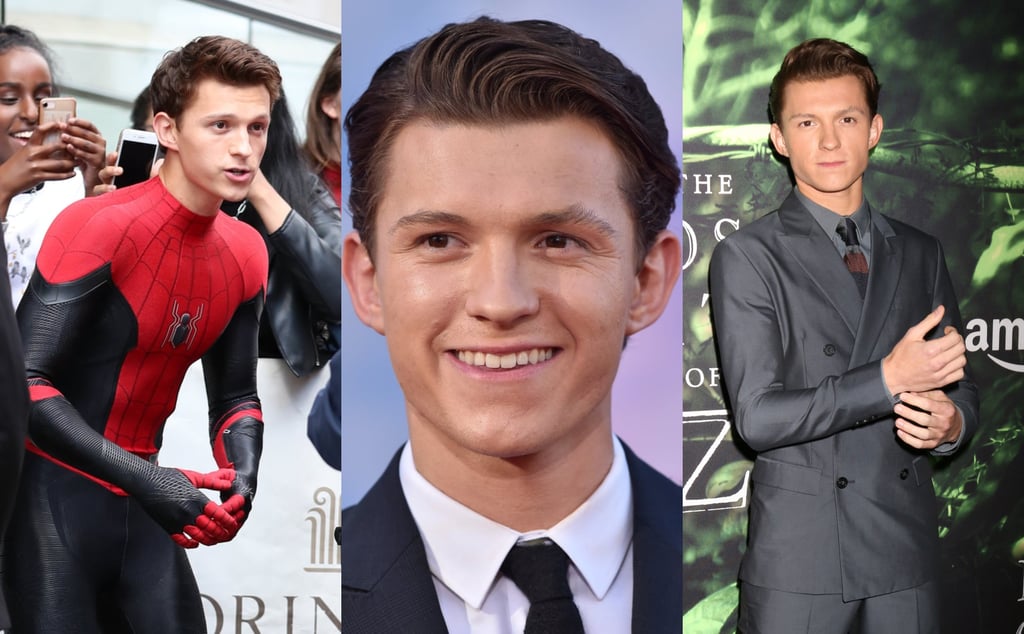 Ever since he starred as Lucas in 2012's hit-film, The Impossible, Tom Holland has held a very special place in our hearts. And, we're sure that we're not alone.

Holland's impeccable acting skills, incredible dance moves, and his love for his friends (how cute is his friendship with his Spider-Man co-star Zendaya?!) are more than enough to make even the likes of Tony Stark, himself, have a soft spot for the British actor, who turns 24 today, June 1.

In honor of his special day, we've compiled a gallery of some of our favorite snaps of the star over the years.