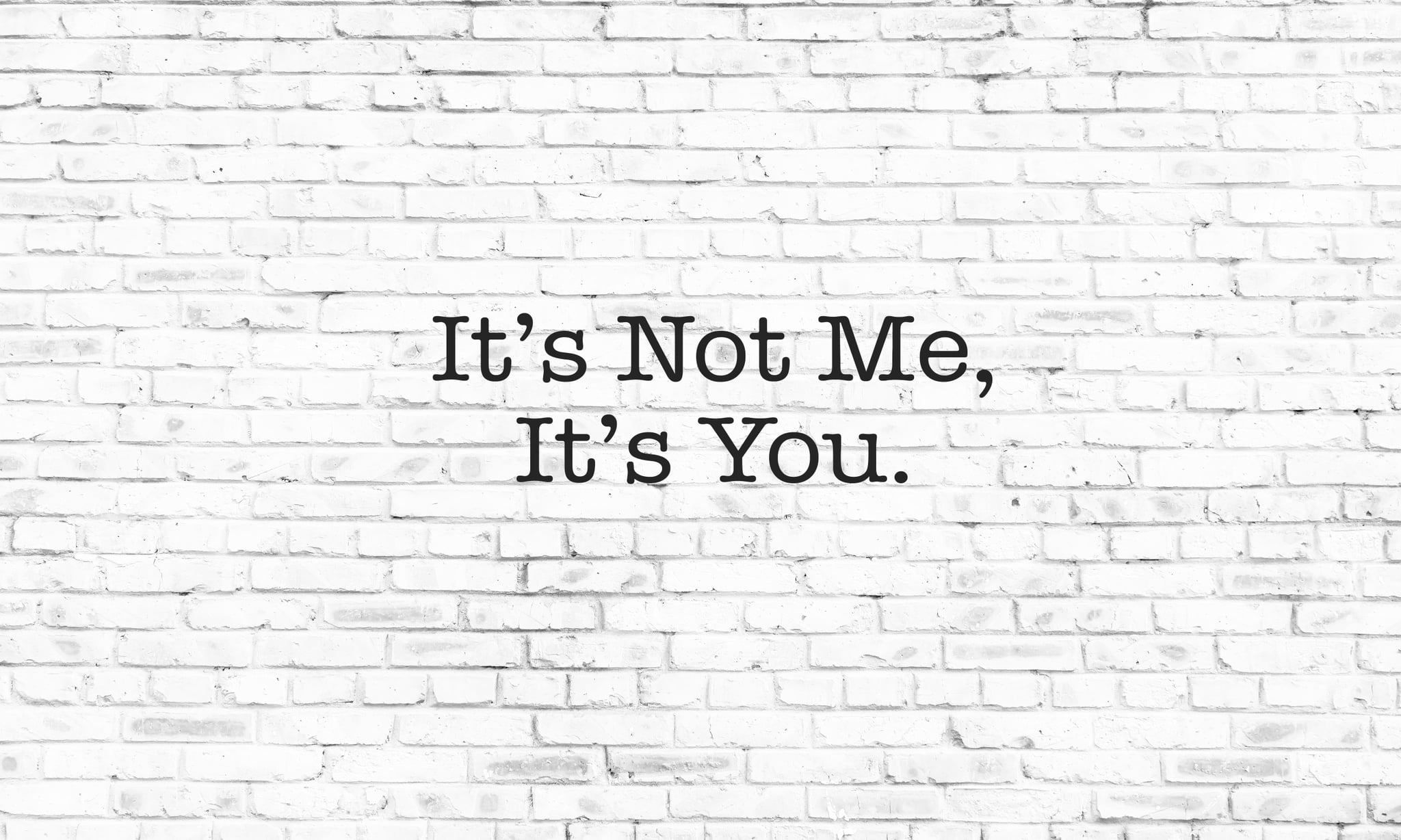 Call it the new-found freedom that occurs after you end a three-year relationship but something about being completely alone (not really) made me realise just who my friends weren't.

I know that that sounds too cliché – girl leaves long-time boyfriend, takes it out on friends, ditches them, and then whines about being alone – but in my case, at least, I feel like leaving (that word sounds harsh, we still talk) my partner, actually opened my eyes to see just how many of the people I cared for so dearly were actually worthy of the being called "friends". This piece isn't about bashing people. No, it's about realising your worth, potential, and then removing the people who don't add to it.

Removing toxic succubuses out of my life was fairly easy. I looked back at the last six months (hardest six months, ever – so far) and, tried to distinguish between those who had been there for me, my job, or simply because they had nothing better to do.

The list of people who were actually there for me was quite depressing. Of the six people I formerly classified as friends, only two proved worthy of the term. While it was hard to accept, it wasn't as hard as crying on the phone to your supposed best friend, only for him to tell you that he doesn't have time and that his lunch date is waiting. Cheers Simon. Thank you for all the memories. PS. I know that you weren't sick when you skipped my birthday party this year. In the future, don't live stream your desert safari experience when you're too sick to leave your house.

The list of people who were my friends because of my job was rather shocking. People I'd known since primary school actually fell into this category. You see, with being a journalist, you often get invited to a lot of parties, club openings, and fancy gala dinners and, when they die down (Summer is a rather mundane time for journalists, PRs, anyone really), so do the phone calls of "friends" waiting to see you.

How did I react to this? In the most savage way possible. I purposely documented every single social interaction I had. Every dish, every drink, every outfit, every #livingmybestlife moment, and then I unfollowed them all on social media and stopped replying to their messages. When I was good and ready, I called them and told them how disappointed I was. Petty? 100 percent but when your supposed best friend is laying deep down into the gutter and all you can do is ask for an invite to the latest brunch, you're asking for it, and more, but that's all you're getting, Sam.

After disowning each and every parasite from my life (sorry, just being transparent as a "friend" from my past would say), I started investing my time into new experiences and created a quality assurance test. Call me psycho but I'd rather be sure that the people consuming the oxygen around me are actually worthy of it, my time, and my patience.

Said test is pretty simple. It's very much "give and take" – not that I give to take, I just want to see who will be ready to be there "giving" me their time, when I need them. The test consists of the following questions; Does this person bring joy to my life? Do they lift me up? Do they keep asking about new experiences to try? Simple questions like that. The most important being "Do they make me happy" – time is the one thing that you can never get back so, it's very important that you invest and spend it, wisely. And remember ladies, it's okay to cut people off – it's perfectly fine actually.