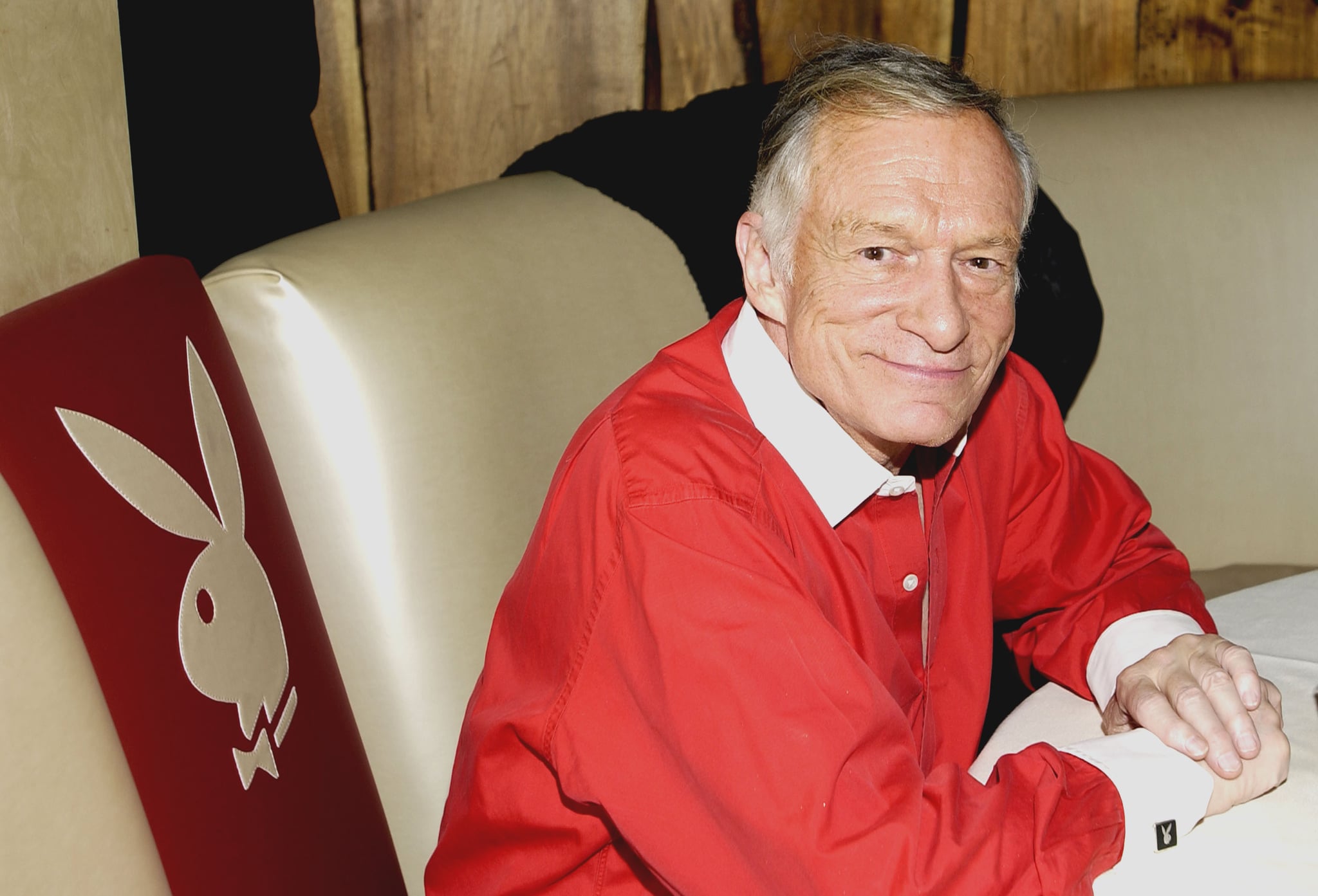 Hugh Hefner passed away on Sept. 27 at the age of 91, and on Tuesday his official cause of death was revealed. According to the Playboy founder's death certificate, which was obtained by The Blast, Hefner succumbed to cardiac arrest and respiratory failure. The site added that E. coli and Septicemia (severe blood infection) were also contributing factors to his death. Hugh Hefner began the iconic men's magazine in 1953. He was laid to rest this week next to Playboy's very first cover girl, Marilyn Monroe, and is survived by his wife, Crystal Harris, and his children, Christie, Cooper, David, and Marston.